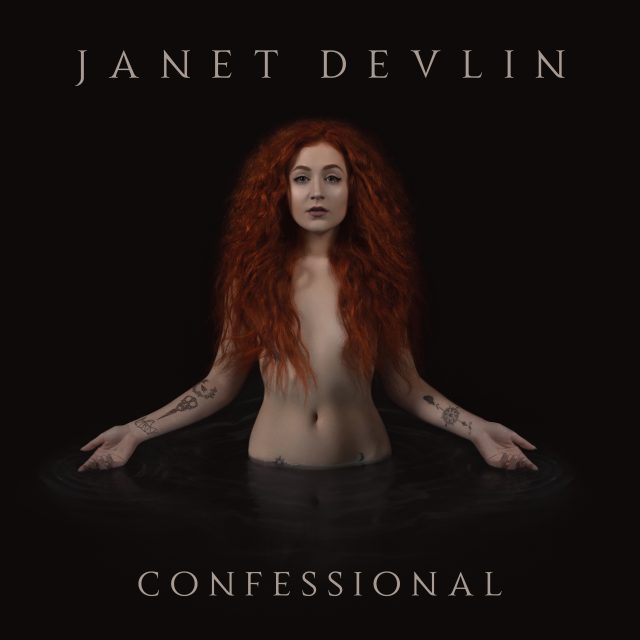 In 2011, Janet Devlin soared into the hearts of the UK as an unforgettable live show finalist on the X Factor – she was just 16. In the years since, the multi-talented musician has kept busy honing her songwriting craft by regularly releasing music, has dipped her toes into the acting world with the award-winning indie film Songbird , all while transforming into one of the UK’s most in-demand YouTube creators. Her much-anticipated forthcoming concept album, Confessional, scheduled for release on May 1, 2020, is a collection of confessions; 12 sumptuous pop-folk tales that are a culmination of Janet’s struggles and is full of honest truths that have defined her journey from a shy, isolated teenager in Gortin, Ireland, to the mature, ambitious and prolific artist she is today.

Janet worked diligently with producer Jonathan Quarmby (Lewis Capaldi) to creative a cohesive sound that served the concept for the record, melding a traditional Irish instruments with contemporary pop sounds that allude to her heritage. This carefully crafted album is accompanied by a collection of conceptual artworks, curated by Janet to create powerful imagery that symbolizes each album track.

In a recent interview, Janet told The Prelude Press,

“I feel like I really found my sound with [Confessional]. I don’t think I would’ve been confident enough to try fusing Celtic sounds with pop six years ago…I’ve done so much personal growth in these past years – so I’ve never felt more ready and supported to put out an honest album such as this.”

To better detail the stories told in Confessional, the album will be released alongside Janet’s autobiography My Confessional through Omnibus Press, edited by celebrated author Malcolm Croft ( ‘Rocketman’, ‘ Coldplay: A Life in Technicolor’, ‘Glastonbury at 50’ ). The work unlocks the real meanings of each song and reveals Janet’s decade-long struggle with a plethora of personal demons in a prose as enchanting as her lyrics, My Confessional is both an end and a new beginning, a book that at once releases Janet from the struggles of her history as well as offering her hope for a future, as yet unwritten.

Janet explains, “Believe it or not, you’re holding my life in your hands. Not the picture perfect version we’ve all become accustomed to thanks to social media, this is my life as I’ve lived it with no filters. Each chapter in my book unlocks the truth behind a song from my new album Confessional. They span ten years of intense self discovery married with a lot of self sabotage. My broken brain has taken me to dark places both in my own head and in the real world. But thankfully with destruction comes creation.”

Janet Devlin’s sophomore album, Confessional, is now available for digital pre-order on Spotify, Amazon, Apple Music, Google Play, and iTunes, and is set for release on May 1, 2020, alongside her autobiographical book, My Confessional. 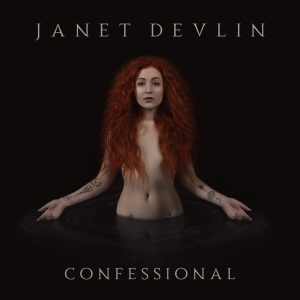