Janet Devlin faces up to her truths in her new single, “Saint of the Sinners”

Janet Devlin’s stunning new single rides the waves made by September 2019’s ‘Confessional’, a track that announced her return to the industry to retake her crown as the queen of quirky folk-pop. Written with song-writing team Alkemi, and producer Jonathan Quarmby (Lewis Capaldi, Tom Walker) in the winter of 2016 when Janet was aged 21, ‘Saint of the Sinners’ is an expression of marching melancholy, revealing a past full of hurt, regret and the damaging and destructive perils of depression.

She employs a soaring violin line to represent the mournful mood of the lyrics, interwoven with a low whistle; once more creating a sublime distillation of the bond with her Irish heritage. The determined drive of the middle eight is symbolic of challenges being met and the need to overcome; facing up to truths about herself and the ripple effect that her actions were having around her. “I needed the chorus to come alive with a bang; giving the whole section a marching drumbeat and strident violin line, conveys an energy and spirit I felt when trying to turn my life around.” 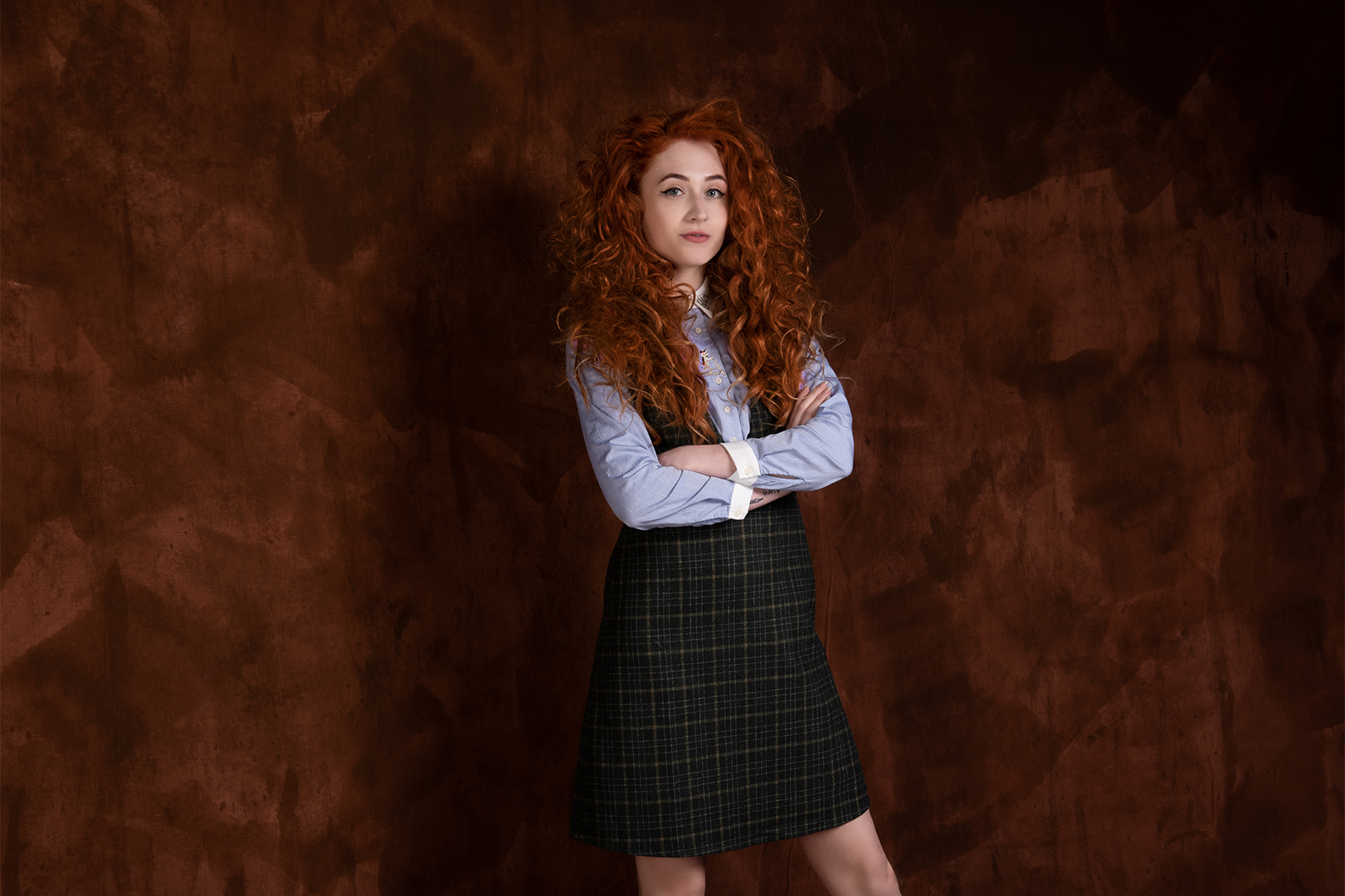 “I wrote this song to help me own my past, to face up to the things I’d done. Being the ‘saint’ of the sinners perfectly describes the misery I was causing to myself and others; no-one was doing it better – or rather, worse – than me. Everyone has done something they’re not proud of, and I was constantly finding myself thinking “Why have I done this? How could I have done this?”. ‘Saint Of The Sinners’ allows me to show that my past is both strong yet fragile, we are all fallible but can rise above it, grow, and move on.” – Janet Devlin

The song was a labor of love; undergoing numerous lyrical and structural changes before it emerged as the driving yet melodic piece you hear today. “It is one of my favourite tracks on the album, and much like ‘Confessional’, it was never meant to be a single. But to me, it’s the natural next piece of the puzzle which is laying the foundation for the album.”

‘Saint of the Sinners’ is Janet’s second single and the third track from her hotly-anticipated concept album Confessional, which is set for release on June 5, 2020.

Janet Devlin – I Lied to You