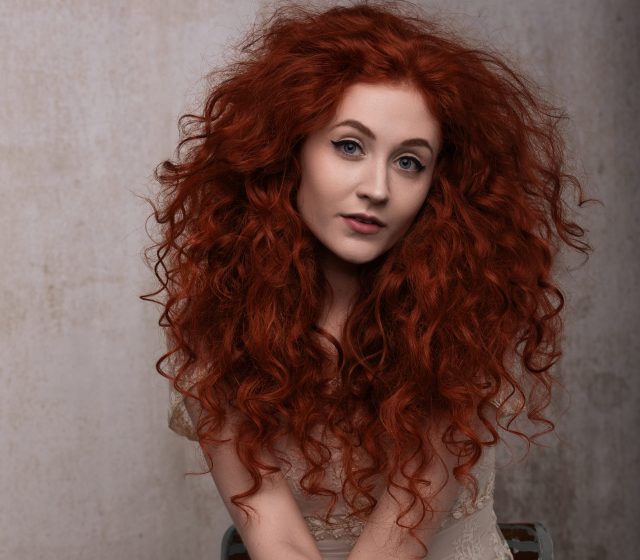 Janet Devlin is back with her first new single in nearly two years, “I Lied To You”, and has confirmed details of her forthcoming new album, ‘Confessional,’ out in 2019.

“I Lied To You” began life as a poem, used to ease painful times when Northern Irish singer-songwriter, Janet Devlin was just 19. She was in a difficult period of dealing with addiction, harboring secrets, and revealing self-destructive behaviors. It wasn’t until a song writing session years later that the poem took shape into a song, which Janet has been performing in her live shows ever since,  taking on deeper meaning with each performance.

In Janet’s words; “‘I Lied To You’ is quite simply an apology to the ones I love.”

Click to Order/Stream “I Lied to You”:
Spotify | Apple Music/iTunes | Amazon | Google Play

Being unprepared and unrehearsed with the sheer intensity of the transition to the music industry, it was important for Janet to show a positive outlook, which she knew she owed to so many. However, for Janet the reality was very different. “Even on dark days, it’s relatively easy to deliberately misrepresent yourself on social media” says Janet.

She admits that she was not being honest with herself, and lying to those around her who were working hard to carry and progress her career, as well as to her committed fan base. She explains; “The track wasn’t hard to write. It was really just a statement, the evidence that I’d been untrue. I’m blessed to have such wonderful family, friends and fans that I couldn’t live with my dishonesty or move past it any more. I needed to be exonerated for my wrongs and I had to take the opportunity to confess and ask for forgiveness.”

The track was recorded at Metropolis Studios London and mastered at Abbey Road. Janet combined her long term musicians with a stunning string orchestra to deliver her personal vision of the song.

To celebrate the release of the new single, Janet has added some exclusive “I Lied to You” merch items in her online shop including CDs, 7″ Picture Disc Vinyl, t-shirts and more. Click here to check out the full selection of merch items.

Janet can also now confirm that her upcoming new album ‘Confessional’, a concept album which explains her tumultuous personal journey with poignant honesty, will be out next year. That album follows up Janet’s debut full-length album, ‘Running With Scissors’, which was released by OK!Good Records in 2015. Be sure to follow Janet on social media to stay tuned for more details on ‘Confessional’.

Click to Order/Stream “I Lied to You”:
Spotify | Apple Music/iTunes | Amazon | Google Play