Irish songstress Janet Devlin returns to the big leagues with a brand-new release, ‘Confessional’. Her re-entry to the musical landscape is the start of a slow-burn, long-term engagement with her large and loyal fan-base, followers retained during her tenure on the hit show X Factor (2011), as well as those gained from her transformation into one of the UK’s most influential YouTube creators with over half a million subscribers.

‘Confessional’, a darkly defiant folk-tinged anthem, showcases her enchanting vocal style and alludes to her Irish heritage. With its thundering drums – not to mention uilleann pipes, accordion, fiddles, bodhrán, cows ribs and whistles – ‘Confessional’ is the fusion of Janet’s identity, inspirations and influences, transforming it from not only a great introductory piece for the upcoming album, but also a fitting foundation for her re-entry to the musical landscape. 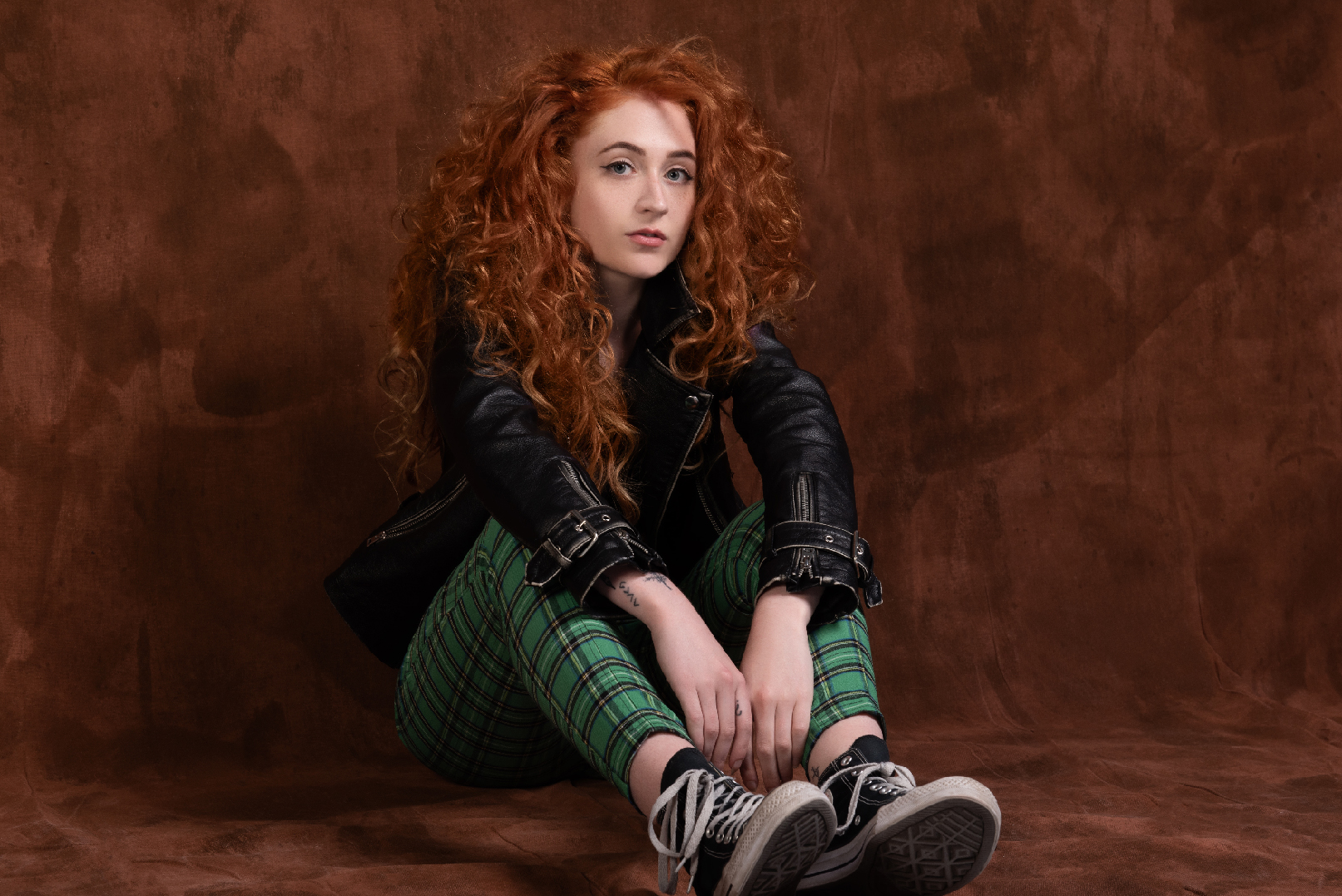 “‘Confessional’ feels like the real beginning. This collection of songs saved me, so the least I could do to repay them was to let the world have a listen. I can’t wait to release my album out into the wild and follow the songs wherever they take me next.”
– Janet Devlin

This song makes a powerful statement, and throws a spotlight on Janet’s decade-long journey towards self-discovery, a fight that has seen her defeat personal demons of every variety. The track, penned by Janet with Nathan Thomas and produced by Jonathan Quarmby (Lewis Capaldi, Tom Walker, Benjamin Clementine) is the singer’s announcement to the world that her frank admission of the sins and stories that have defined her journey, will soon be revealed. It also serves as the title track to a larger anthology of confessions which comprise her hotly-anticipated second album.

Released on 27 September 2019, alongside a series of UK and Europe tour dates to be announced shortly, her track ‘Confessional’ lays the foundation for Janet’s future releases. “If it doesn’t sound like an obvious single, it’s because it’s not meant to,” continues Janet.  “It’s a glimpse of what’s to come. I’ve essentially created a concept album, everything is on the table and laid bare. There’s going to be nowhere to hide! Everyone is going to get a chance to listen and understand, and I hope my story resonates with people. Consider this release as the perfect first piece of a larger puzzle.” she concludes.