The third single from Janet Devlin’s upcoming concept album, Confessional, available June 5, 2020, is a sobering anti-ballad written solely by the 25-year-old Irish singer-songwriter. If ever a song was to speak so timely of its age then Janet Devlin’s ‘Honest Men’ is the shattered black mirror reflection these dark days deserve. As bleak as it is bewitching, and as stark as it is sorrowful, ‘Honest Men’ is the evidence that Janet has already lived more lifetimes than most.

Released in January as the perfect antidote to saccharine-loaded festive hits, the ominous track immediately draws the listener in with its quiet yet menacing introduction and stripped back piano. The reverb-heavy low guitar riffs are overlaid with an evocative chain-gang clattering of chains, claps and foot stomps, which generates Janet’s clarion call to break free from the imprisonment of her past. A mimicked heartbeat midway provides a thrilling lead-in to the song’s climax where Janet is joined by a spine-tingling choral accompaniment bringing the track to its hushed conclusion. 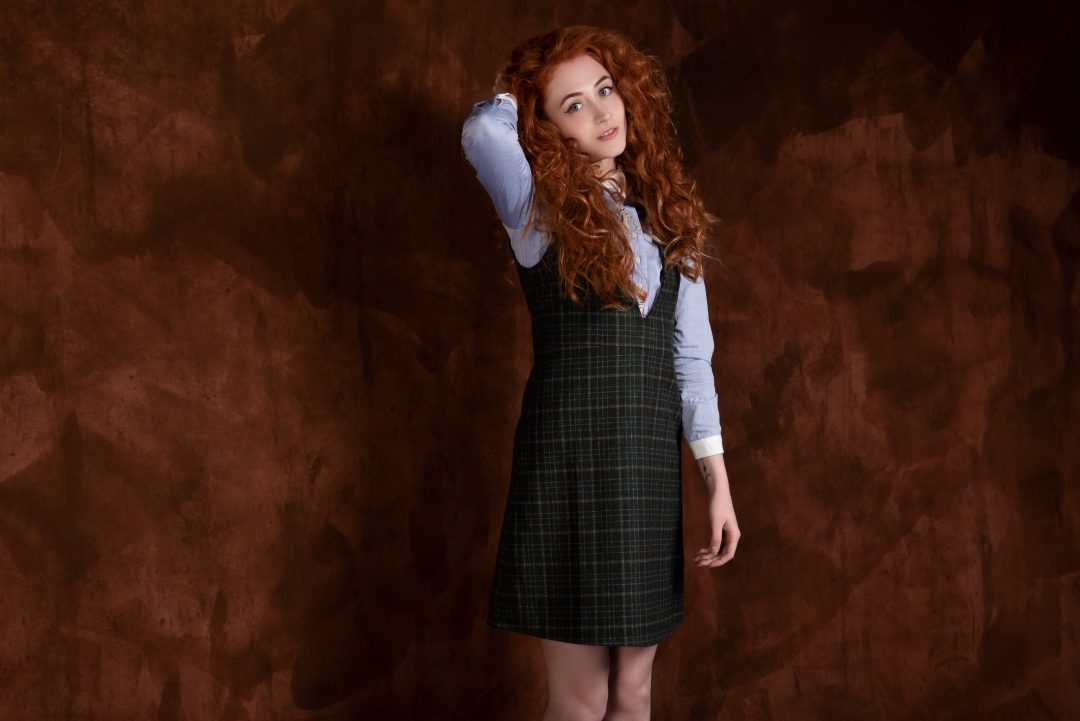 Produced by Jonathan Quarmby (Lewis Capaldi, Tom Walker) and recorded in 2018 at RAK Studios, London, and Westland Studios in Dublin, ‘Honest Men’ began life as a self-reflective commentary in the midst of a long winter battling seasonal affective disorder. On the song’s origin Janet recalls:

“I was alone in my house in London, ukulele in hand. I began singing the darkest lyrics over the top of this beautiful melody that was emerging from my little uke. That juxtaposition of light and shade inspired me to write the whole thing in under an hour. It really captured a moment and a lot of meaning is contained in in this track.”

Janet also drew inspiration from the philosopher, Diogenes; the original cynic who believed that when bound by regulation no one could ultimately be truthful or honest. His life’s quest was to find an ‘honest man’. She fused this school of thought with metaphorical hints at her own sobering personal situations experienced first-hand, as entries exposed in her forthcoming autobiography, My Confessional (published May 2020) will reveal.

‘Honest Men’ is perhaps an unexpected but captivating track which is already lining up to be a favorite among Janet’s growing collection of recent playlisted singles – ‘Confessional’ and ‘Saint of the Sinners’ – all of which highlight her gift for composing uncompromising songs with purpose and conviction. With ‘Honest Men’ one thing is clear: this independent and fully-realized artist has found her feet. And, this time, she has no intention of hiding. It’s time to seek. 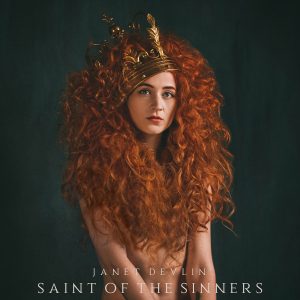