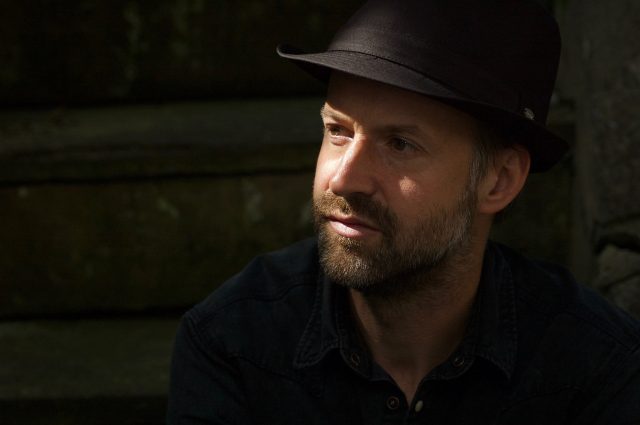 Featured amongst reviews of Frank Hannon and Earth Moon Earth, LA Music Critic assured listeners, they should definitely be picking up Jon Allen’s album Blue Flame– a soulful offering from Jon Allen, and his first album in several years.

Jon Allen’s voice is just the right amount of raspy to complement the incredibly soulful beat of the instrumentation.  His style is true blue eyed soul, especially on “Jonah’s Whale” and “It’s Just the end of the World,” while he throws in a country vibe on “If you Change Your Mind” and a jazzy style for “Tightrope.”