“Karma of Youth is a phase used to describe the astrological phenomena known as ‘Saturn’s Return’, an understanding of your own personal intentions, motives, desires, and the emotional drive that we have as human beings occupied from the moment of birth,” explains Seán about the album’s title. “This documents the years leading up to my ‘spiritual awakening.’  Although I was not aware of what was happening to me, this album is a rare expression of a songwriter experiencing Kundalini.”

“Karma of Youth” leads you through this spiritual journey with textures and rhythms reminiscent of the darker reaches of alternative rock and pop, alongside atmospheric synths that are a clear nod to the likes of Depeche Mode. “Saviour”, Outsider’s lead single from “Karma of Youth” is a post-punk anthem that opens the album with an epic and expansive soaring chorus. “Míol Mór Mara” percolates with an anticipated urgency that bottles a propulsive forward beat that reads like Springsteen as fed through an Arcade Fire grinder. The undeniably catchy “Revelation Night Drive” pops with New Wave giddiness and a nervous build that recalls the great radio hits of the early 80s but with a decidedly ’20s spin.  It’s this masterful combination of head and heart– and dance shoes– that propels Outsider far beyond mindless pop without thumbing its nose at it. 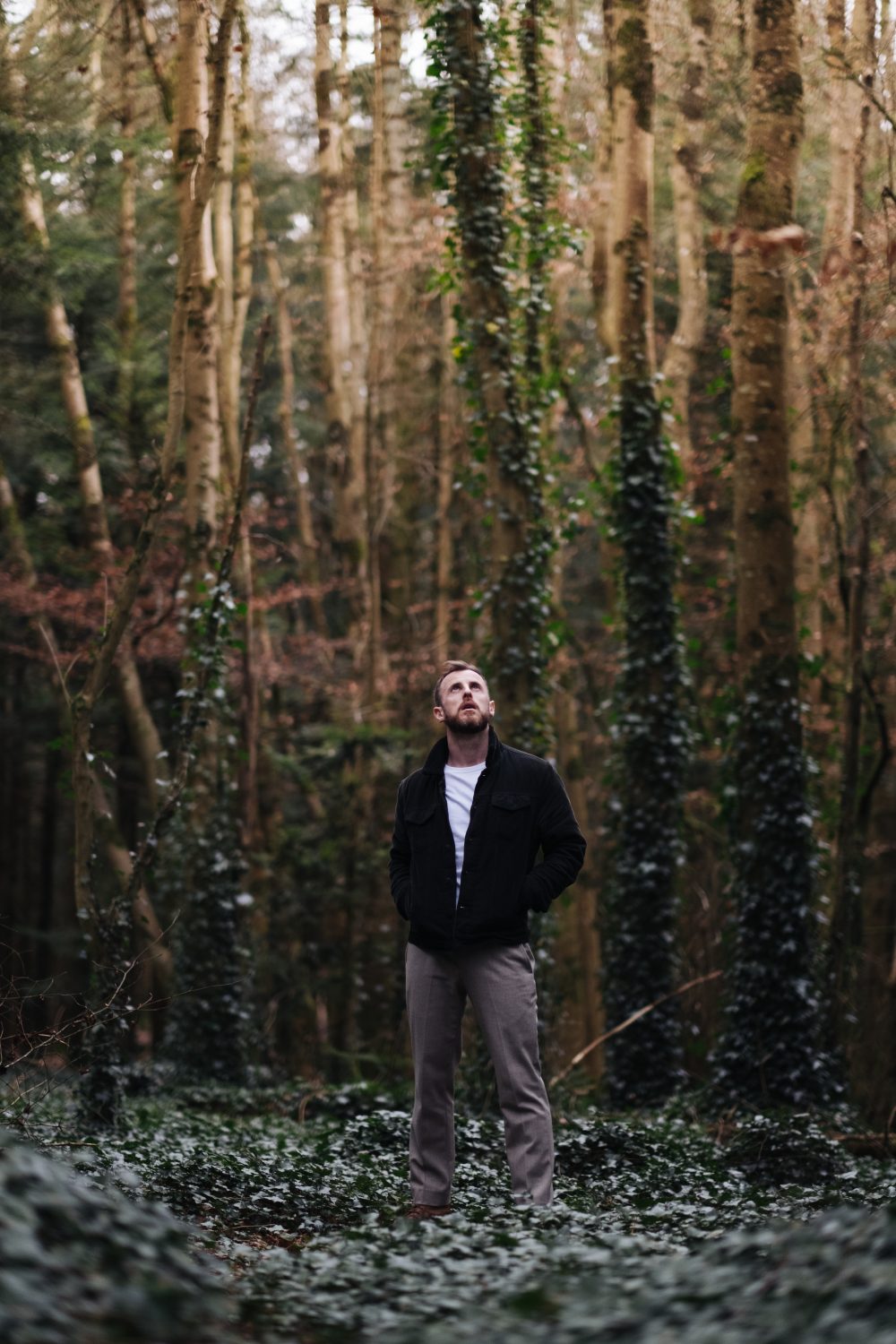 Taking his name from an early childhood experience (he would not speak a word to anyone at school for the first year) and from Colin Wilson’s 1956 book The Outsider (which examines the psyche of great artists and their place in society), Outsider is an apt moniker for his brand of metaphysical musical exploration.  While the background of his music may seem intellectually out of reach to some, his music has proven its universal appeal. His breakthrough EP ‘Míol Mór Mara’ yielded over two million streams. His profile exploded even more when his music was used for FIFA 2018 (the first time the Irish language has ever been featured in mainstream gaming) and Match of the Day.

Now, deeply entrenched in Eastern mysticism, Western philosophy and a pure love of vibrant new wave, Outsider strikes out with an even stronger follow-up in the shape of his debut album Karma Of Youth, available now on all streaming platforms via OK!Good Records.

Listen to Karma of Youth