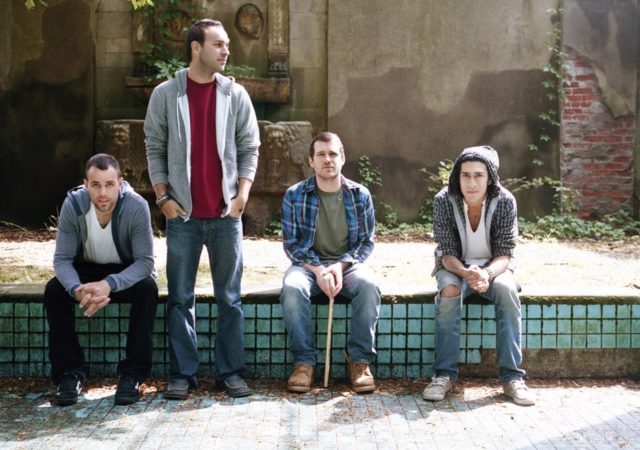 Brand New fans, it’s happening: The band have officially launched a pre-order for their long awaited fifth album! The band announced the new album with one single tweet, not like it has been 8 years in the waiting or anything. The tweet was as bare bones as it could be, stating “LP5, available to pre-order on very limited vinyl,” with a link to the band’s own label Procrastinate! Music Traitors. Check out the tweet below:

Brand New also announced that they will be heading out on tour this fall, making stops in Brookyln, Chicago, Dallas, and more!

Brand New first said their fifth album would be out in 2016, but later posted a statement saying they didn’t feel it was “complete enough, refined enough, or edited thoroughly enough to be something we would call finished or essential.” This is the first time they’ve actually launched a pre-order for it though, so hopefully that means it’s really coming this time. In the time since the band’s 2009 album, they released three new songs (“I Am A Nightmare,” “Mene,” and “Out of Range”), they gave an official release to their leaked 2006 demos, and they reworked three songs from those demos for a 2016 EP.