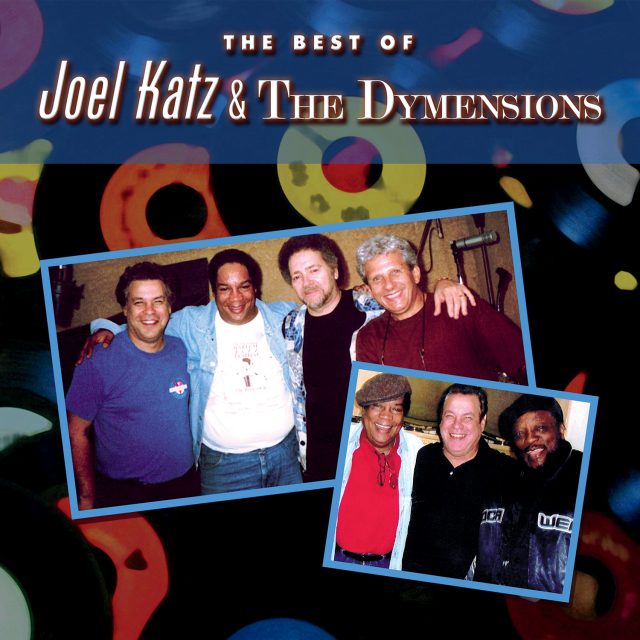 In addition to performing with various doo wop groups, Joel has worked as a producer, arranger, and audio engineer, opening his own recording studio, Broadway South, in 1977. As music technology continued to evolve, analog records of old doo wop recordings were being remastered into CD’s—but it was Joel who brought new recordings of doo wop to CD’s. 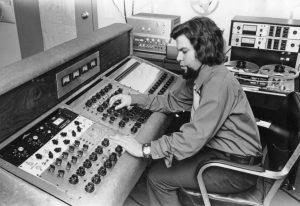 Joel put together a group to create a CD of newly recorded Doo Wop, called “Joel & the Dymensions”, who released a variety of CD’s including “Digital Doo Wop” and “New Dimensions”. The group, who were strictly a recording group, featured Joel on lead, and included some of the biggest names in the genre singing backup vocals, such as Johnny Maestro, Bobby Jay, Eugene Pitt, Larry Chance, Timothy Wilson, Leroy Binns, and others.

After the recording of the two albums, it was suggested by Rich Hourihan that Joel & the Dymensions record “All I Want For Christmas Is You”, originally written by Vince Vance & The Valiants. The song credited Joel & the Dymensions as Santa’s Doo-Wop Helpers, which featured Joel on the lead, and Johnny Maestro, Bobby Jay and Larry Chance of the Earls singing background vocals.

While the song gained popularity, DJ’s playing the track credited Johnny Maestro as the lead.

In order to set the record straight, Joan Katz, Joel’s wife, reissued the Christmas CD on her record label, Katzablanca in 2006, which credited Joel & the Dymensions as the artist.

While Joel has undeniably made himself a recognizable name throughout the industry as one of the best, and underrated voices in Doo Wop, his career has been shrouded in anonymity. “The Best of Joel Katz & the Dymensions”, released by OK!Good Records on Oct. 5th, 2019, is meant to not only highlight the most beloved songs to have been recorded by Joel, and his super group, but to showcase Joel and place him in the well-deserved spotlight.

The album features 21 tracks from the original Joel & the Dymensions albums, which are no longer in print, as well as “All I Want For Christmas Is You”, all of which never before been released before on digital streaming platforms. It features renditions of well-known Doo Wop songs such as “Earth Angel” by The Penguines, “Heart and Soul” by The Cleftones, and “Sixteen Candles” by The Crests, as well as rare songs sought out by collectors. The tracks were arranged and produced by Joel Katz, Johnny Maestro, Bobby Jay, and Eugene Pitt.

Despite never performing together as Joel & the Dymensions, Joel had sung backup with Eugene Pitt for Aaron Neville’s PBS Special in 2013, and has filled in for the late Johnny Maestro in the Brooklyn Bridge. He continues to perform regularly with his own group, the Dynamics.

Joel & the Dynamics will be performing at the Morris Museum in Morristown, NJ with Ronnie I’s Cliftonaires on Oct. 4th. For more information, click here.

Additionally, he will be performing with the Dynamics at the Uptown Knauer Performing Arts Center in West Chester, PA on Nov. 2nd. For more information, click here.