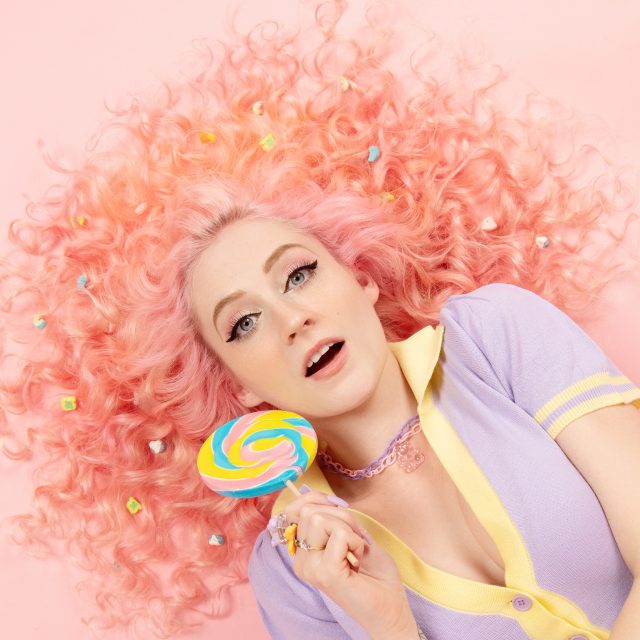 Northern-Irish singer-songwriter Janet Devlin is set to release her much-anticipated EP It’s Not That Deep on December 10th, a collection of songs (covers and originals) that emit positivity and demonstrate Janet’s personal and artistic growth.

After she poured her heart out on 2020’s Confessional, Janet describes the EP as a “welcome break” to the deepness she previously explored. This is evident in the title, which came about by accident: “I was explaining my ideas and I just kept saying “it’s not that deep” so naturally that became the name, and quite honestly the phrase has made its way into my daily life now!”

“I put together the track list in under five minutes, as I already knew I wanted to include some of my favourite covers and luckily had the opportunity to test the water with them at my online shows. But I always had a bee in my bonnet about recording up my original track “Place Called Home” which even had a bonus ‘country’ remix thrown in for good measure! After the response “Otherside” received night after night on tour I had to include that, or I’d not have heard the end of it!”

It’s Not That Deep exists as a reflection of Janet’s career thus far, including a nostalgic rendition of her X-Factor debut with “Your Song”. In the updated cover of Elton John’s classic, Janet’s distinctive voice is as moving as it was a decade ago, demonstrating her skill in renewing songs through her own unique style. Originals “Place Called Home” and “Otherside” give an insight into her current mindset of reflection and optimism. 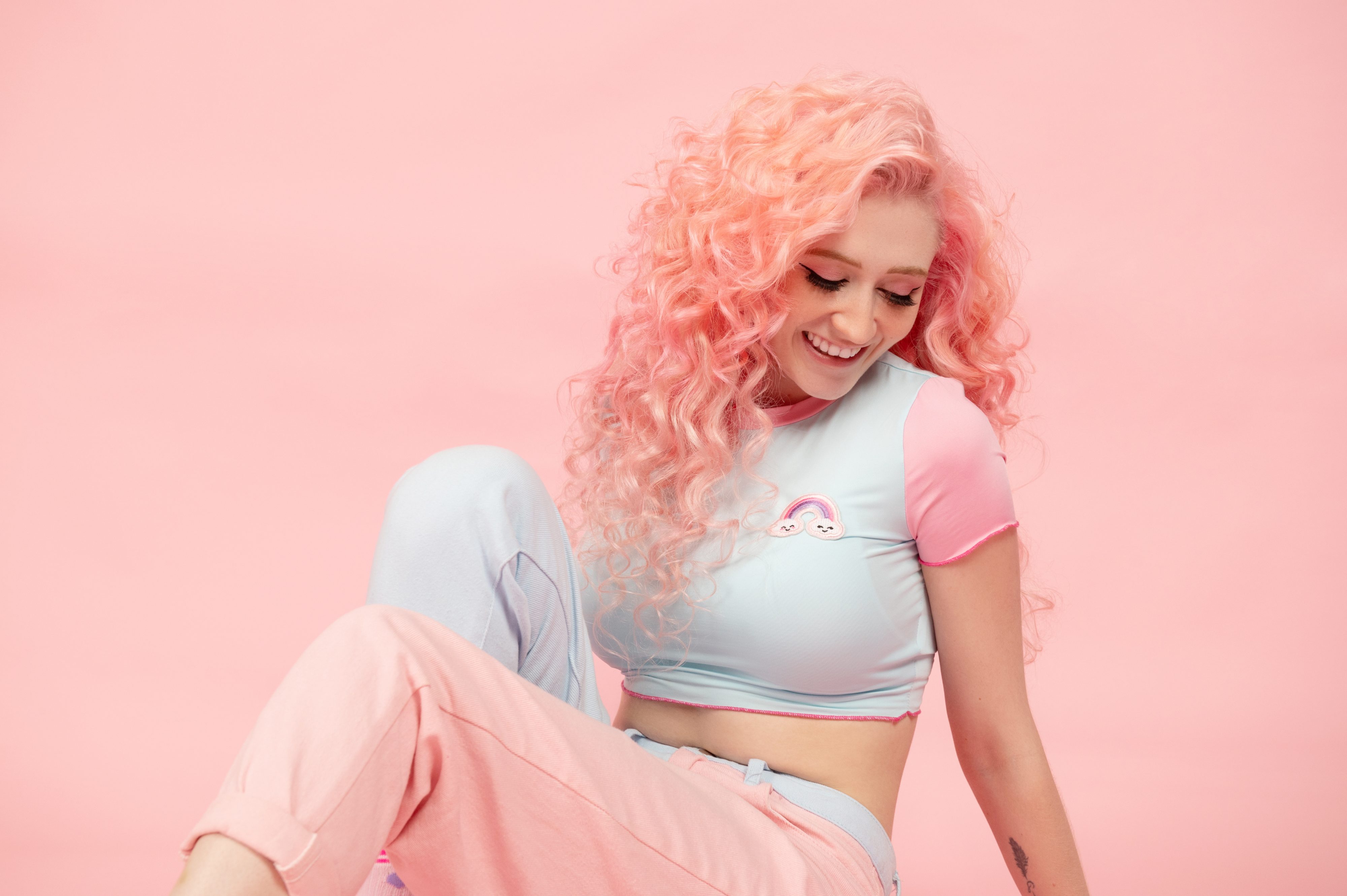 “Otherside” is a message of encouragement for those facing personal challenges – especially given the current climate. Janet reflects on the song: “For me it feels positive and reflective and I hope that people can relate to it on some level, whether it’s struggling with mental health, relationships or even the global pyjama party – we will come out the other side.”

“When you’re trapped in the grey cloud it’s very easy to get lost in it, so I wanted to write an anthem to help pull myself and hopefully others out of trying times. I’m really proud of what I’ve come through and I want to encourage people to dig in when times are tough, and try to spread a bit of optimism. Which we could all do with right now! I wrote the song in 2019, road-tested it at a few shows then with the full band on my tour this year and it ended up being a firm fan favourite! I was really happy to record this with my bandmates – I just adore the guitar riff on the track.”

It’s Not That Deep also includes a full version of “Bad Habits”, the cover that garnered attention from Hollywood heavyweights Russell Crowe and Ryan Reynolds, as well as Ed Sheeran himself, on Twitter in recent weeks.

2020’s long-awaited Confessional tour saw the live debut of singles “Place Called Home” and Janet’s “seductively country-style” (DIVA Magazine) interpretation of Prince’s “Kiss”. Janet describes how influential the tour was in this recording process: “I was so lucky to have been able to perform live with my musicians this year and what better way to cure post-tour blues than to get them back recording with me. They really inspired me and I think we have made some wonderful music as a result.”

“The recording process for this EP was really fun, nothing was over-thought. I was determined not to get bogged down on all the little details as it was all about bringing the vibe and the mood that I was interested in. The drive song feel of ‘Place Called Home’; the emotive crying guitars to bring out all the feels on tracks like ‘Kiss’ and ‘Your Song’; the hint of optimism and cool carefreeness in ‘Otherside’.