Following the acclaim of her 2020 concept album Confessional, singer-songwriter Janet Devlin releases a spellbinding cover of Prince’s classic “Kiss”. Following the same unapologetic honesty that defined her previous single “Place Called Home”, “Kiss” is the second release from her much-anticipated forthcoming EP It’s Not That Deep, and marks the beginning of the Irish leg of her hugely successful UK tour.

Janet chose to cover this track as she was initially drawn to the charisma and attitude Prince instilled in his iconic original version. She says, “It’s the perfect amount of energy married with the perfect amount of sass,” whilst acknowledging that hers is a little more stripped back saying, “just like my interpretation of the track, I’m a little more subtle than full-on Prince sass.” 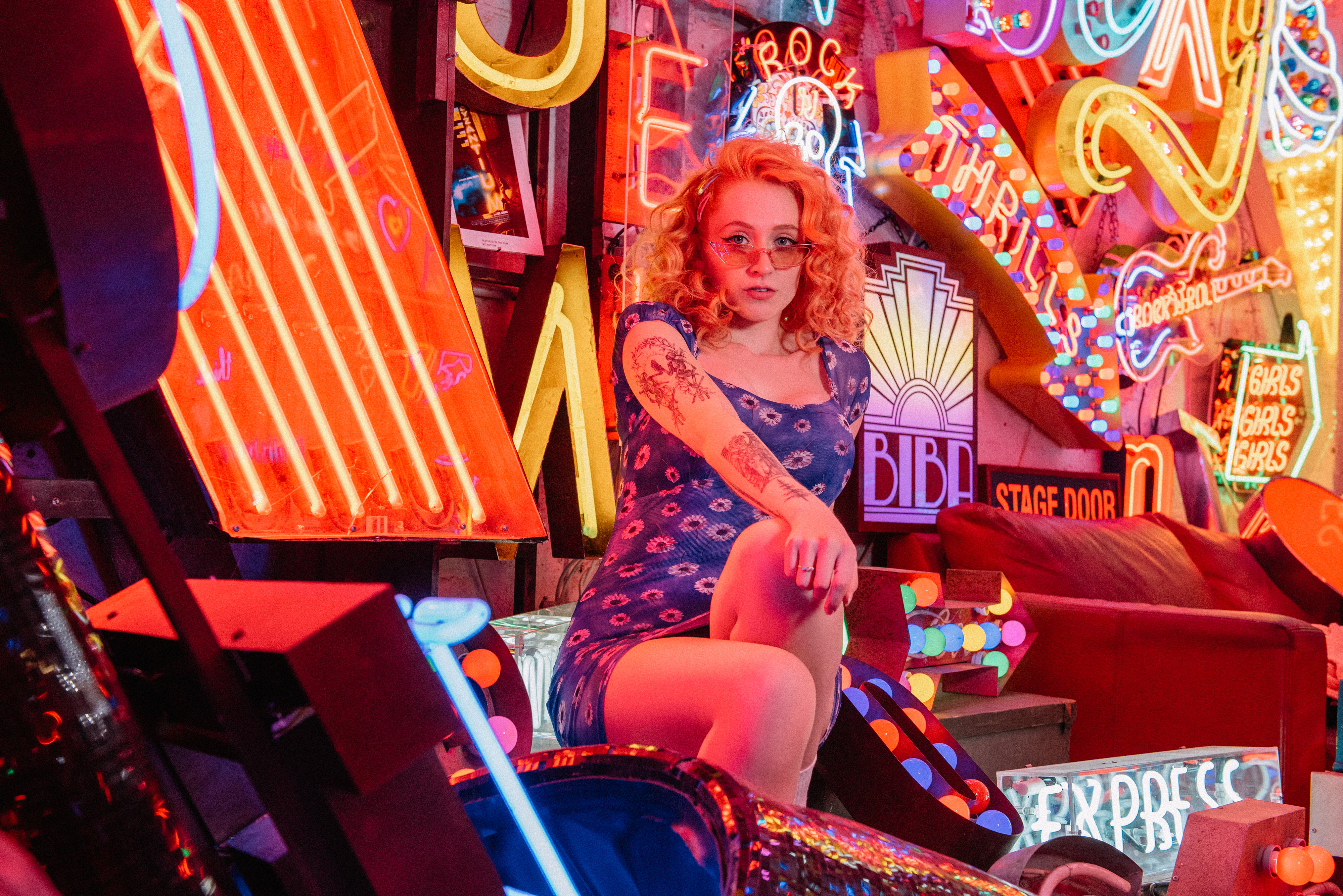 The recording of ‘Kiss’ was a happy accident. As Janet was working on the version for her popular YouTube Channel, it morphed into something really special. A standout among her catalogue of covers, the track follows the ethos of ‘It’s Not That Deep’. Teasing the new EP Janet expressed, “I wanted to present my more playful side with my own sonic spin on this track, as it’s a hint of where I’m going next musically.”

Speaking further about the track, Janet mentioned: “Kiss is my ultimate ‘going out on a date’ song. I’d put it on whilst doing my makeup to try and pump myself up. I realise that not many people have seen that ‘flirtier’ side of me so I wanted to show off that for the first time – in my own way of course!” Described by DIVA Magazine as “a seductively country-style cover”, Janet’s version of ‘Kiss’ is one that will stay with you. 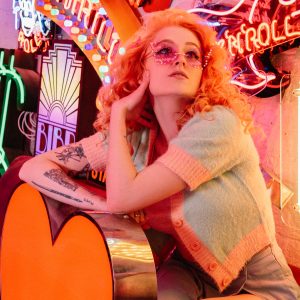