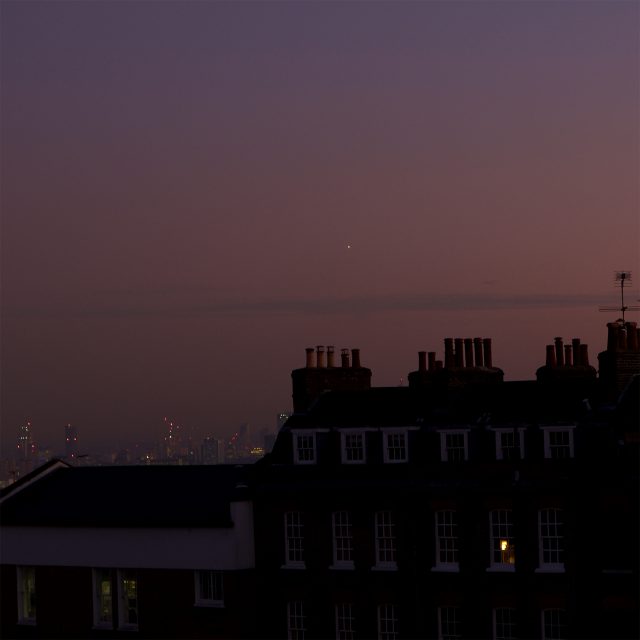 “How long do you hang on to a dream? When do you give up and try something new? Over time ambition and blind hope gives way to fatalism. ‘Leaving London’ is about the tension between old dreams and new. As a singer songwriter struggling to establish a career in the city I have been forced to face these conflicting feelings.” – Jon Allen

A whiskey soaked voice and a pedigree as a songwriter; Jon was discovered by legendary guitarist Mark Knopfler who heard him singing at a party in West London in 2006. He subsequently toured with the guitar icon supporting him at Wembley Arena and on the rest of the European leg of the ‘All The Road Runners’ tour with Emmy Lou Harris. Jon broke onto the scene with his debut ‘Dead Man’s Suit‘ (2009), which landed him a spot on Later…with Jools Holland. Holland described how he first heard Jon on the radio and had to Shazam the track to find out who the singer was before insisting he was booked for the show. “It was one of the most amazing voices I’ve heard this year,” Holland explained.

Most recently Jon released his fifth studio album, ‘…meanwhile‘ on May 21st, 2021. The perfect blend of Jon’s acclaimed output as a songwriter the album is very much a product of the times we’re living in with introspective and emotional lyrics.