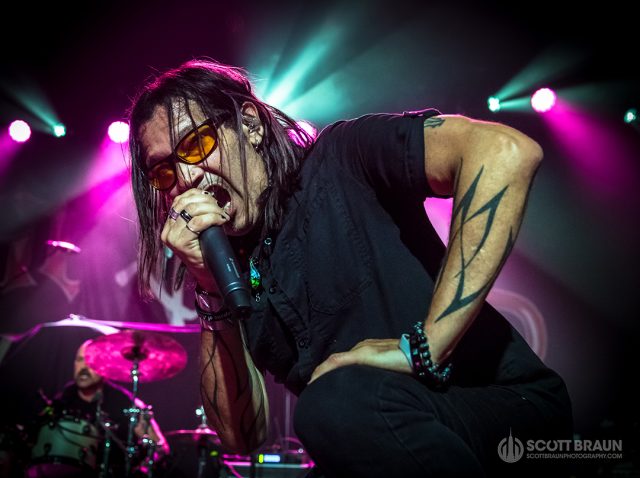 “Killshot” by Weapons of Anew Featured as the Jersey Rock Video of the Week on 95.9 WRAT

Weapons of Anew’s music video for their single, “Killshot”, is featured as the Jersey Rock’s Video of the Week

Weapons of Anew continue their tour with Scott Stapp and MESSER on Stapp’s “The Space Between the Shadows Tour”, making their way to the East Coast starting this Friday, July 19th, with shows in Pennsylvania, New York, and their home state of New Jersey.

The band released their debut album, ‘The Collision of Love and Hate,’ in 2017 via OK!Good Records and have attracted a growing fan base through their heavy tour schedule, often commended for their dynamic live performances, including by Tom Hanley of Jersey Rock, who says “[Weapons of Anew’s] rise on the national scene is thanks to a strong work ethic, energetic stage show, and friendly audience outreach.  They have built up a serious amount of street cred and many in the music world are taking note.”

The band’s music video for their single, “Killshot” has recently been featured as Jersey Rock’s video of the week on 95.9 WRAT. Jersey Rock praises “Killshot”, saying “[it] uses great imagery to convey the dynamics of an abusive relationship.  It’s an explosive track with a deep meaning and it totally rocks.”

For more from Jersey Rock and 95.9 WRAT, click here.