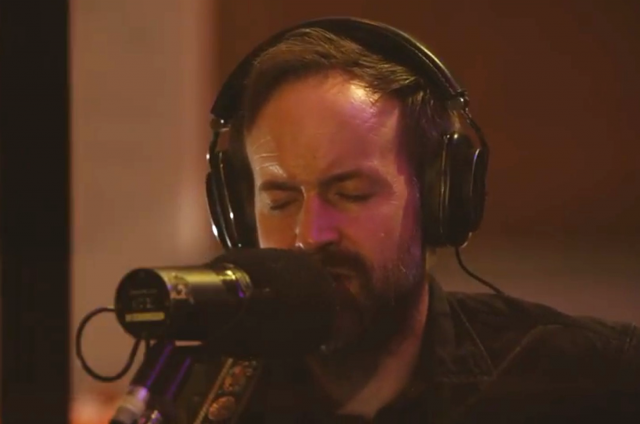 Watch the live performance of “Keep On Walking” live at RAK Studios on Jon Allen’s YouTube: