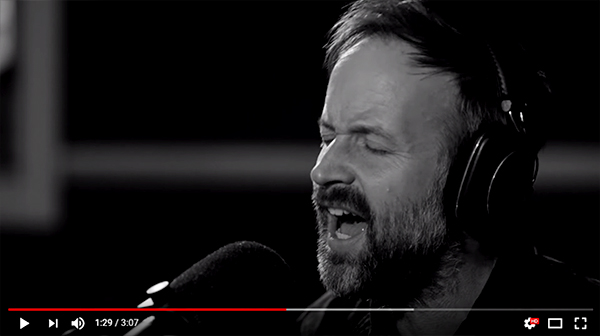 Singer-songwriter, Jon Allen has just released a live performance video for his new song, “Stay.” The track is featured on Allen’s upcoming full length-album, Blue Flame, available on OK!Good Records on May 18th, 2018.

Filmed live at RAK Studios with his band, “Stay” follows up Allen’s performance video for the new album’s lead single, “Jonah’s Whale”. Both songs highlight the development of Allen’s sound on Blue Flame, as the singer-songwriter fuses his signature sound with elements of soul and funk, often complimented by bold brass instruments.

Jon Allen first made his debut on OK!Good Records in the US with his album, Sweet Defeat, in 2012.  His follow-up album, Deep River, included the same mature and heartfelt songwriting combined with sixties rock and country music that Allen has become known for. Over the course of the past few years, he has been hard at work writing his new album, doing co-writes with other songwriters, and writing for other artists, including OK!Good Records label-mate, Engelbert Humperdinck.  He wrote Engelbert Humperdinck’s album title track, “The Man I Want to Be”, which was released in November of 2017. 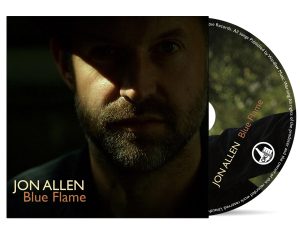