Engelbert Humperdinck – The Man I Want to Be

Click to Order/Stream The Man I Want To Be:
OK!Good Records Store | iTunes | Amazon | Spotify | Bandcamp

Iconic careers don’t come any bigger than Engelbert Humperdinck’s. One would be hard pressed to find anyone who isn’t familiar with his multi-platinum selling hits such as “Release Me”, “The Last Waltz” or “After the Lovin'”. These and many other of his hits have contributed greatly to 150 million worldwide album sales by the “King of Romance”, as Engelbert is lovingly nicknamed by his legion of fans. Just having entered a new decade of his life, the very youthful Engelbert is also celebrating his 50th year in showbiz with the release of a brand new album The Man I Want to Be on November 24, 2017 via OK! Good Records. Not content with being a legacy artist, Engelbert demonstrates effortlessly with this album (his first album of original material in over a decade), that he is very much a relevant artist for today’s audiences as he has been over the last five decades of his career.

Doubling as a love letter to his wife Patricia of 53 years who is suffering from Alzheimer’s Disease, The Man I Want To Be presents the singer in a much more contemporary style and introspective mood, covering topics such as self realization (“The Man I Want To Be”, “I Followed My Heart”, “Absolute Beginner”), remorse (“How Can You Live”,  “Prodigal Son”), and melancholic nostalgia (“Photograph”, “I’m Glad I Danced With You”). A collection of love songs crafted by stellar array of songwriters like Willie Nelson (“Crazy”), Jon Allen (“The Man I Want To Be”), Richard Scott (“Just Like The First Time”), Steve Mac (“Absolute Beginner”), Richard Marx and Fee Waybill (“How Can You Live”), it also includes two unexpected covers – Ed Sheeran’s “Photograph” and Bruno Mars’ “Just The Way You Are”, definite highlights of the album. Much more than simple cover versions Engelbert gives the songs a much deeper reading, lyrically and musically. Another unexpected surprise is a duet with his nine year old granddaughter Olivia, “I’m Glad I Danced With You,” a bittersweet ode dedicated to his wife Patricia.

Engelbert will be taking the new songs on the road, making them an integral part of his ongoing 50th Anniversary Live tour to destinations both domestic and all around the world. Still doing up to a 100 shows every year is proof  positive that there is no stopping the man. A very special show focused mostly on the new album is being arranged for the beginning of 2018 in Los Angeles. In a departure from his usual big room shows this one will be in a much more intimate setting.

OK!Good Records previously released a double-CD of duets, Engelbert Calling, in September of 2014, which featured collaborations by Engelbert with fellow artists such as Elton John, Willie Nelson, Gene Simmons, Johnny Mathis, Charles Asznavour and many others, with Engelbert, making a number of promotional appearances on radio and television.

The Man I Want To Be was produced by Jurgen Korduletsch and is available now on OK! Good Records. 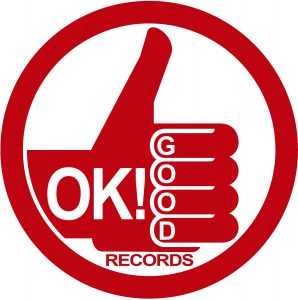 Click a logo from which store you would like to purchase and you will be redirected to that major retailer. 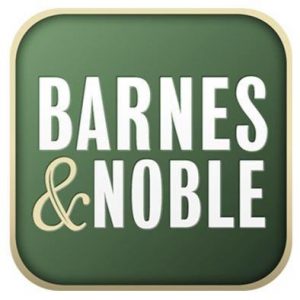