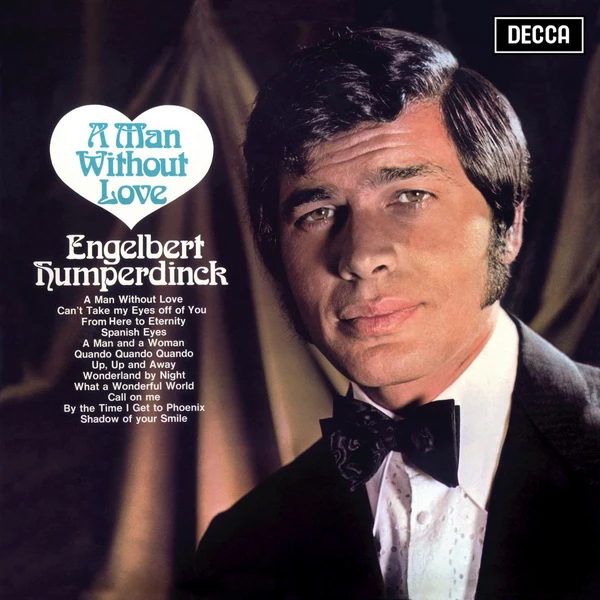 Engelbert Humperdinck’s 1968 single “A Man Without Love” featured on Marvel’s new series Moon Knight, leading him to Top the Shazam US Charts.

As with most Marvel films, it’s the most unexpected people who turn out to be superheroes. In the case of the new Marvel Cinematic Universe series Moon Knight that premiered on March 30, 2022 via the Disney+ streaming service, the latest member into the Marvel family is none other than legendary vocalist Engelbert Humperdinck who made his entry in the opening scene of “Episode 1: The Goldfish Problem” with his classic song “A Man Without Love” prominently featured in the establishing scene. 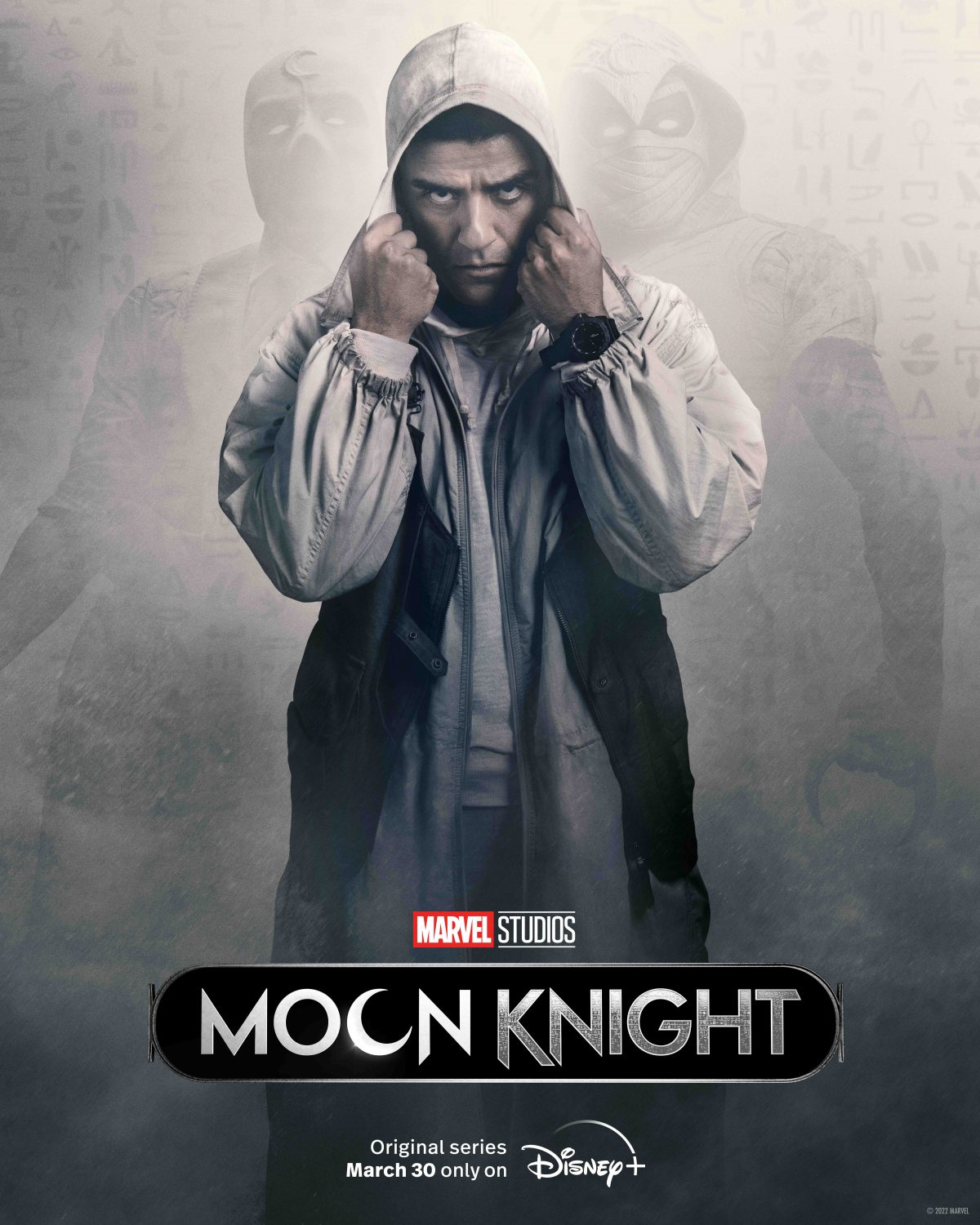 “My ‘Superpower’ was to keep this quiet until the show premiered. I’m excited to be part of the Marvel Universe and thrilled that ‘A Man Without Love’ was included on the soundtrack for Moon Knight.” – Engelbert Humperdinck

The impact of the song’s placement was immediately seen on Shazam as the song hit #1 on the US Pop Chart and #4 on the US Top 200 Chart. On Shazam’s Pop chart around the world the single also hit #3 in the UK, #3 in Canada, #4 in Mexico and #6 Globally.

Originally released in 1968 on the album of the same name, “A Man Without Love” reached No. 2 on the U.K. Singles Chart upon release. In the U.S., the single was fifth consecutive Top 40 hit for the singer and a certified million seller, staying in the charts for more than a year.

Watch the Lyric Video for “A Man Without Love” below:

The “King of Romance”, as Engelbert is lovingly nicknamed by his legion of fans who swoon under his vocal superpowers, recently celebrated over 50 years in show business. With his most recent EPs Regards (2021), Sentiments (2020), Reflections (2019) and albums The Man I Want to Be (2017), Warmest Christmas Wishes (2018), Engelbert has shown another side of his talent by picking more introspective songs that connect with his life’s experience. His new music has opened a new chapter in the legend’s career as he continues to inspire and connect with fans of all ages.

This week Engelbert also celebrated being awarded a Member of the Order of the British Empire (MBE) honor for his services to Music during the Queen’s Birthday Honors this Tuesday, April 5, 2022 at Windsor Castle. An honor of high order, he joins the ranks of Adele, The Beatles, P.J. Harvey, and Joe Strummer for this prestigious distinction.

Most recently the singer was awarded a Silver Play Button by YouTube to commemorate his 100,000 Subscribers on his Channel, powered by his weekly ‘Tuesday Museday’ vlogs, ‘Flashback Friday’ episodes and ‘Live at Home’ Specials.

With more live shows scheduled in 2022 in the States and overseas (North American dates below) and more new music on the way, Engelbert continues to enchant and mesmerize his audiences for five decades and counting. Click Here for tour dates.