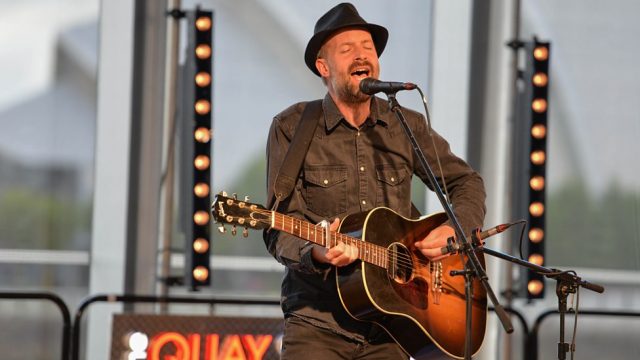 Jon Allen appears on BBC Radio for an interview and live performance of songs off of his album, “Blue Flame”

Featured on BBC Radio’s Quay Sessions, Jon Allen talks about creating music in the digital era, the new sound of his latest album, and gives insight into some of the legendary artists who influenced his career.

BBC Radio’s Roddy Hart kicks off the interview by diving straight into Jon Allen’s new album, “Blue Flame.” While Allen invites listeners to “unplug” while listening to the new album, he still praises the digital era for its endless opportunities for today’s musicians:

There are many people now that make music and can make a living from music whereas it used to be the preserve of a very small number of people in incredibly expensive recording studios. Everyone can do it now with a laptop.

Hart then describes Allen’s new sound as a “perfect blend” between folk and soul, similar to the styles of Bill Withers and Van Morrison. Allen continues to describe the inspiration between his newly found soulful sound:

I’ve always had a family of people who loved music. You always end up listening to your sibling’s music collection and that becomes your music collection. My sister was a massive soul fan.

Allen later speaks about the influential musicians that had a substantial impact on his career. While Mark Knopfler “discovered” him and helped jump-start his career, it was Seal, and English singer and songwriter, who encouraged Allen to make a soul record:

I was doing a tour with Seal in 2009— I started singing one of my songs [during soundcheck] and he was like, “woah man, you should do that! You should do soul music.”

The interview concludes with information about Allen’s upcoming tours with Dionne Warwick and Jools Holland! To see if Jon Allen is coming to a city near you, click here.

To hear the rest of the interview for yourself, click here (starts around 21:24). 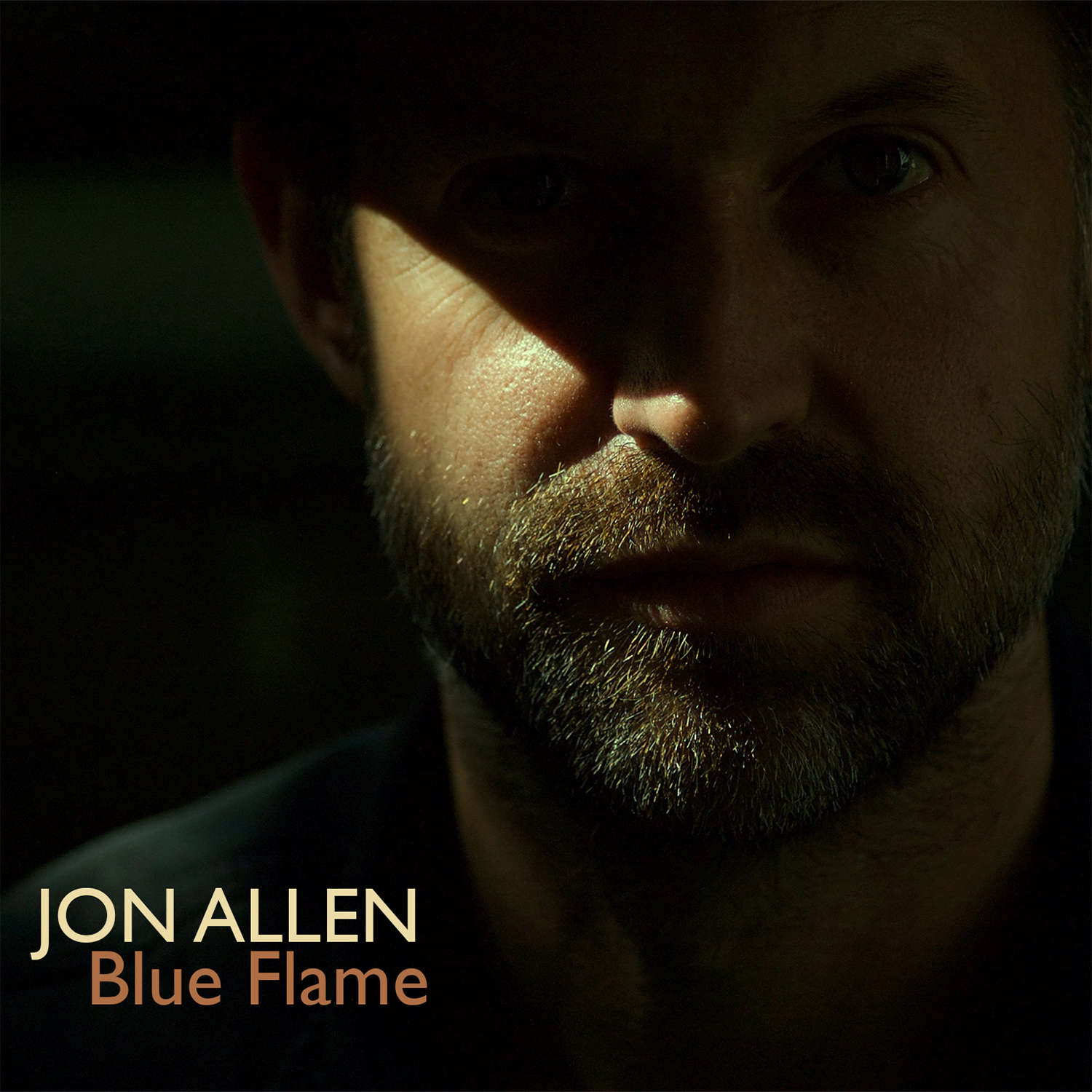 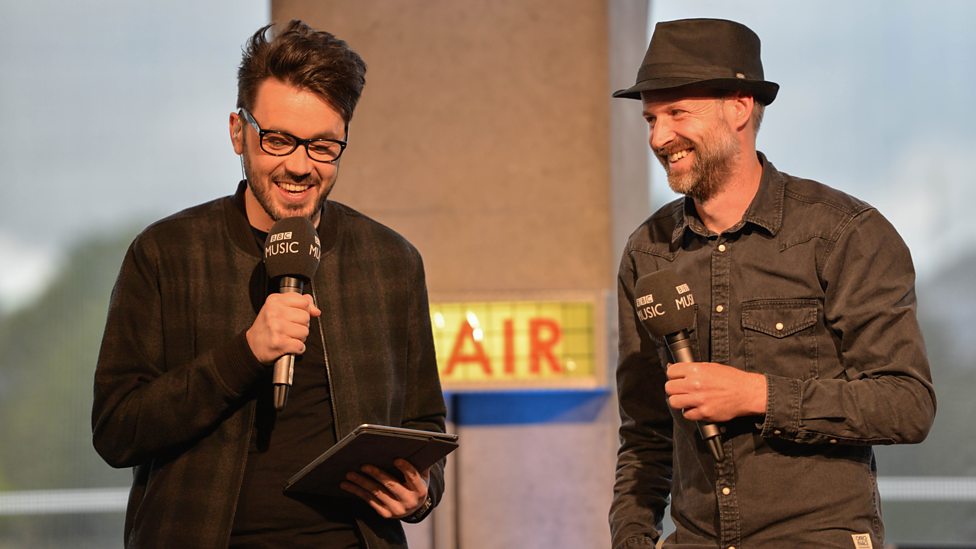