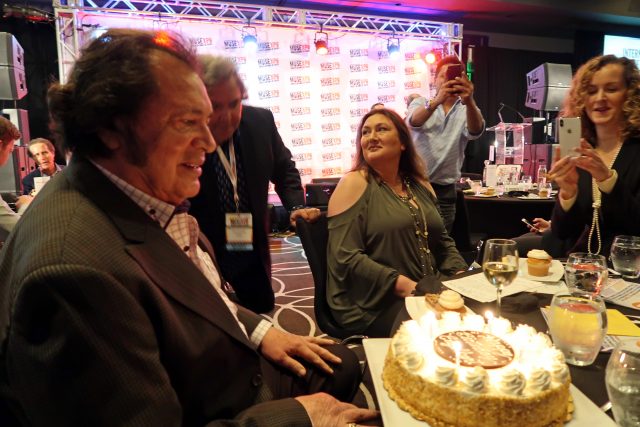 Last week, Engelbert Humperdinck attended MUSEXPO 2018 on Wednesday, May 2nd.  While he was there simply to attend the conference, the music industry professionals who attended celebrated his birthday and his contributions to the music industry. 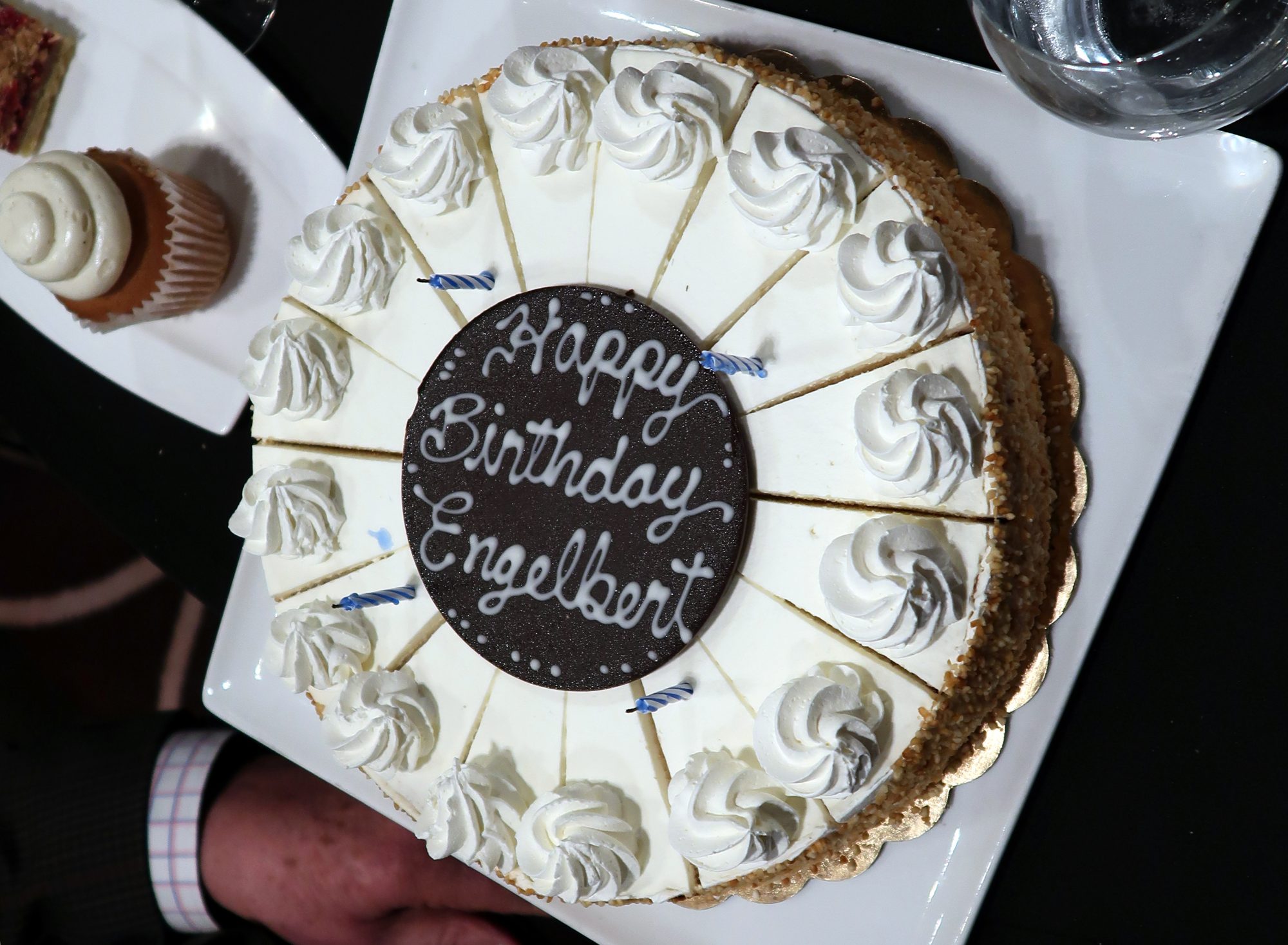 A birthday cake from MUSEXPO 2018 given to Engelbert on his birthday.

Produced by A&R Worldwide, a global music, media and technology agency, MUSEXPO 2018 took place at the W Hotel Hollywood for its 20th global edition from April 29th to May 2nd. Each year, the event offers its attendees an in-depth analysis of the global music landscape from leading executives and innovators across all facets of the industry.

Engelbert Humperdinck had the opportunity to meet numerous distinguished music industry professionals.  Most importantly, he brought along his daughter, Louise Dorsey, to attend MUSEXPO 2018 with him. 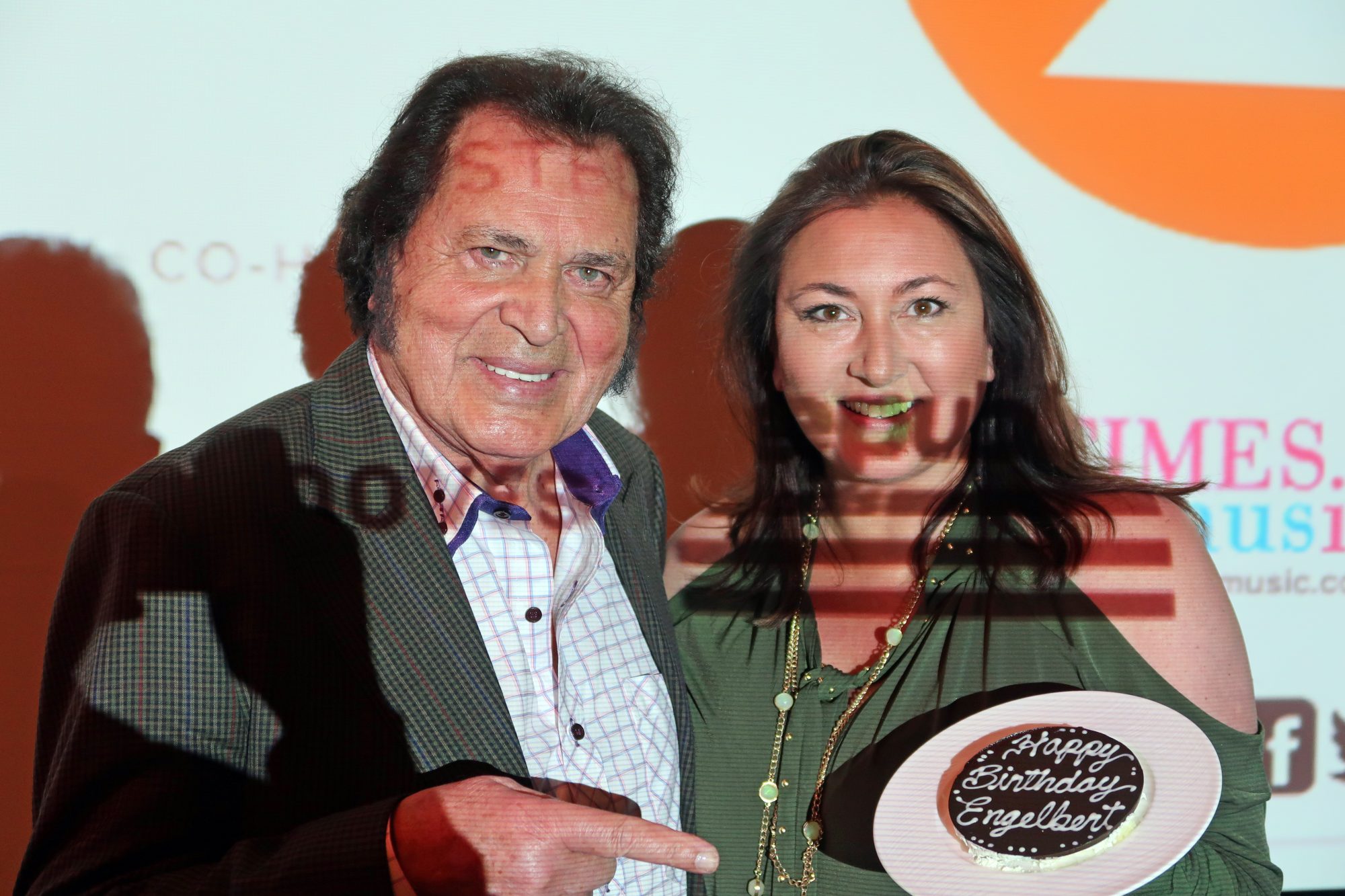 This year, the event honored BBC Radio 1 and 2 by giving the 2018 International Music Icon of the Year Award to BBC Radio (UK) Director, Bob Shennan.  Shennan has been at BBC Radio since 1987, originally hired as a trainee sports producer for BBC Sports. 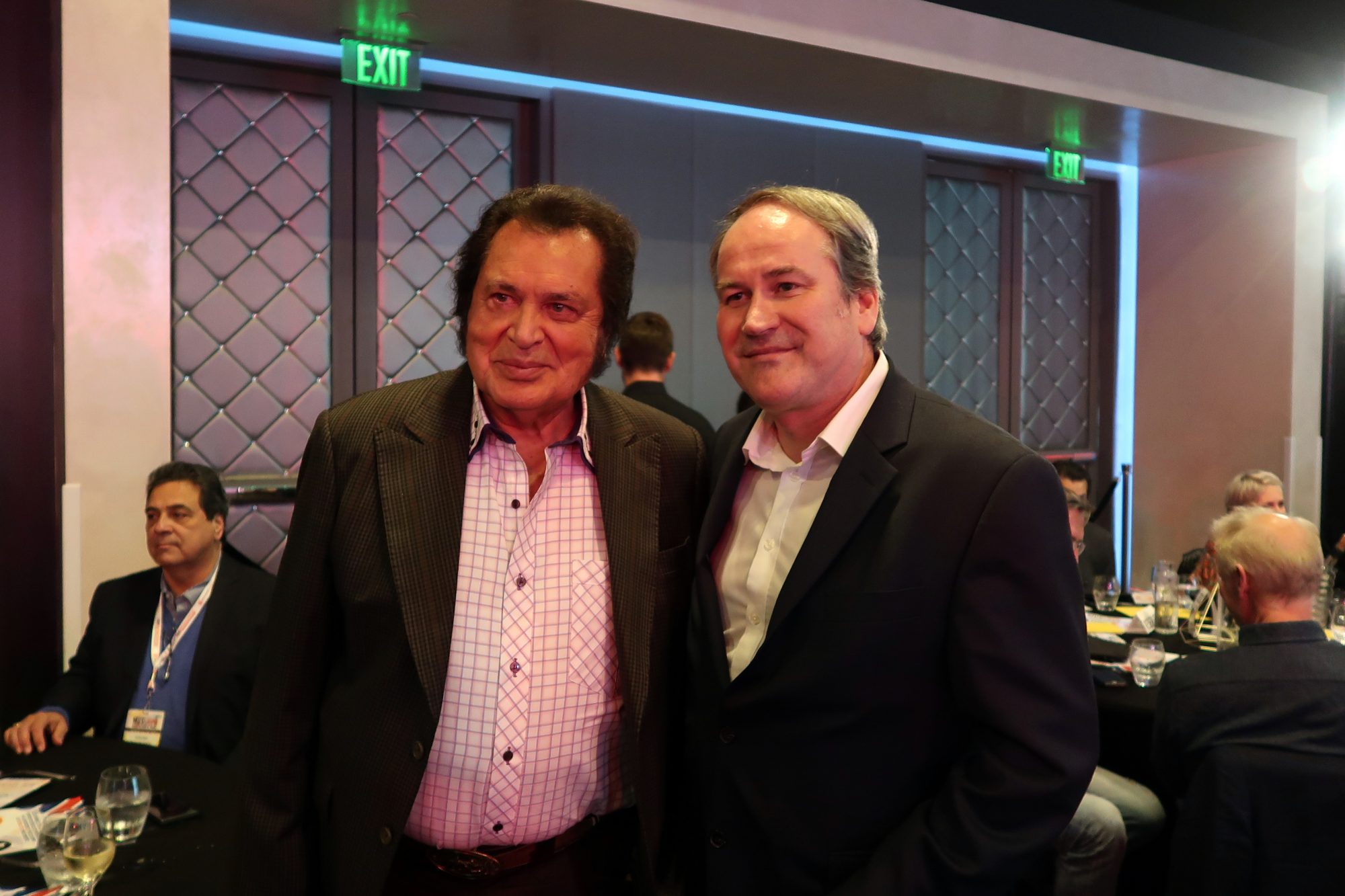 Engelbert also met Chris Price from BBC Radio, who is the Head of Music at Radio 1 and 1Xtra.  Price previously worked at Sony, Warner, Radio 1, MTV and BT. Along with consulting in the industry, he was most recently working as Head of Music for Last.fm. 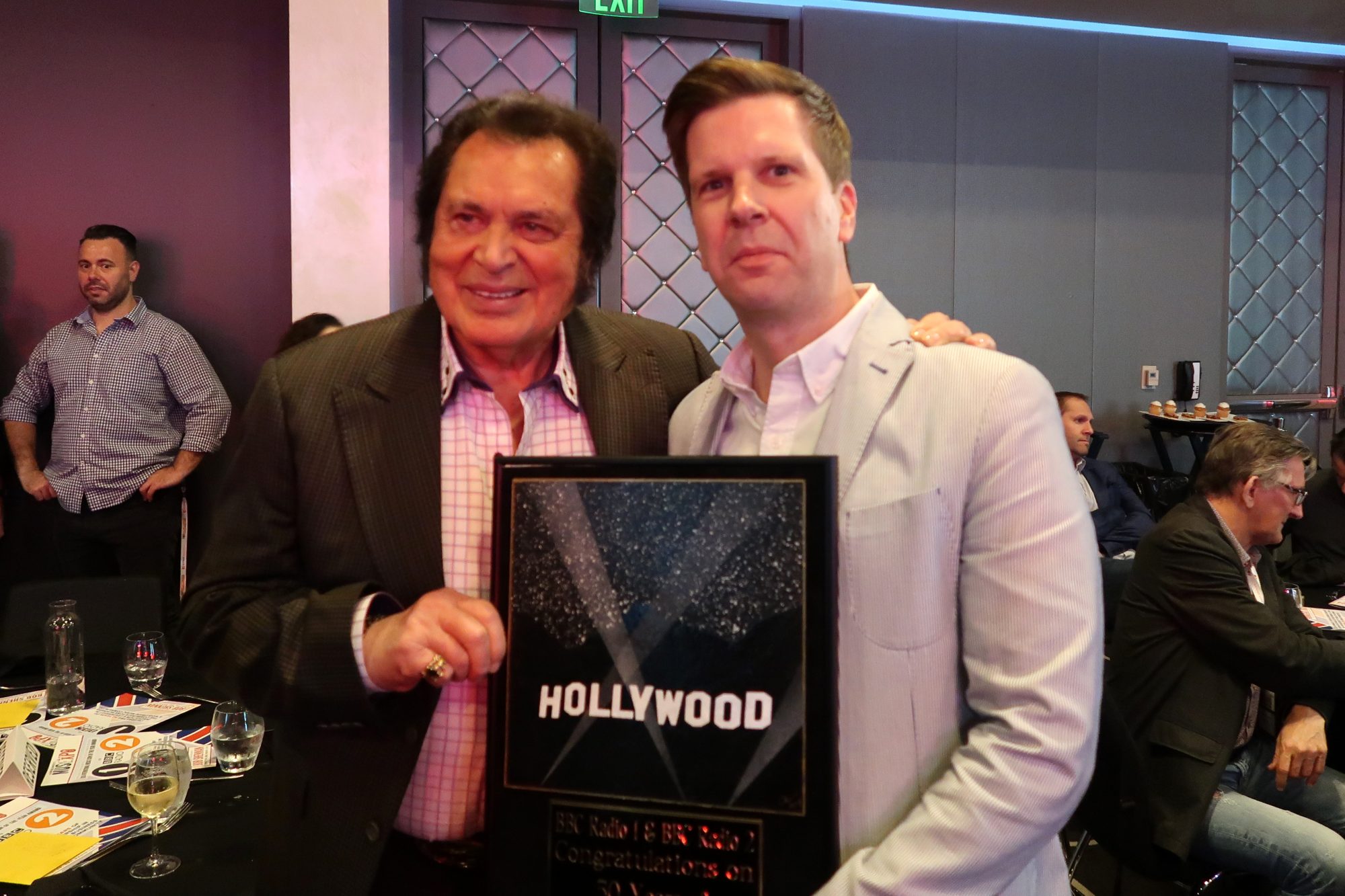 Here is Engelbert with British Consul General, Michael Howell.  He is the Consul General for Southern California, Nevada, Utah, Arizona, Hawaii, and the US Pacific Territories. 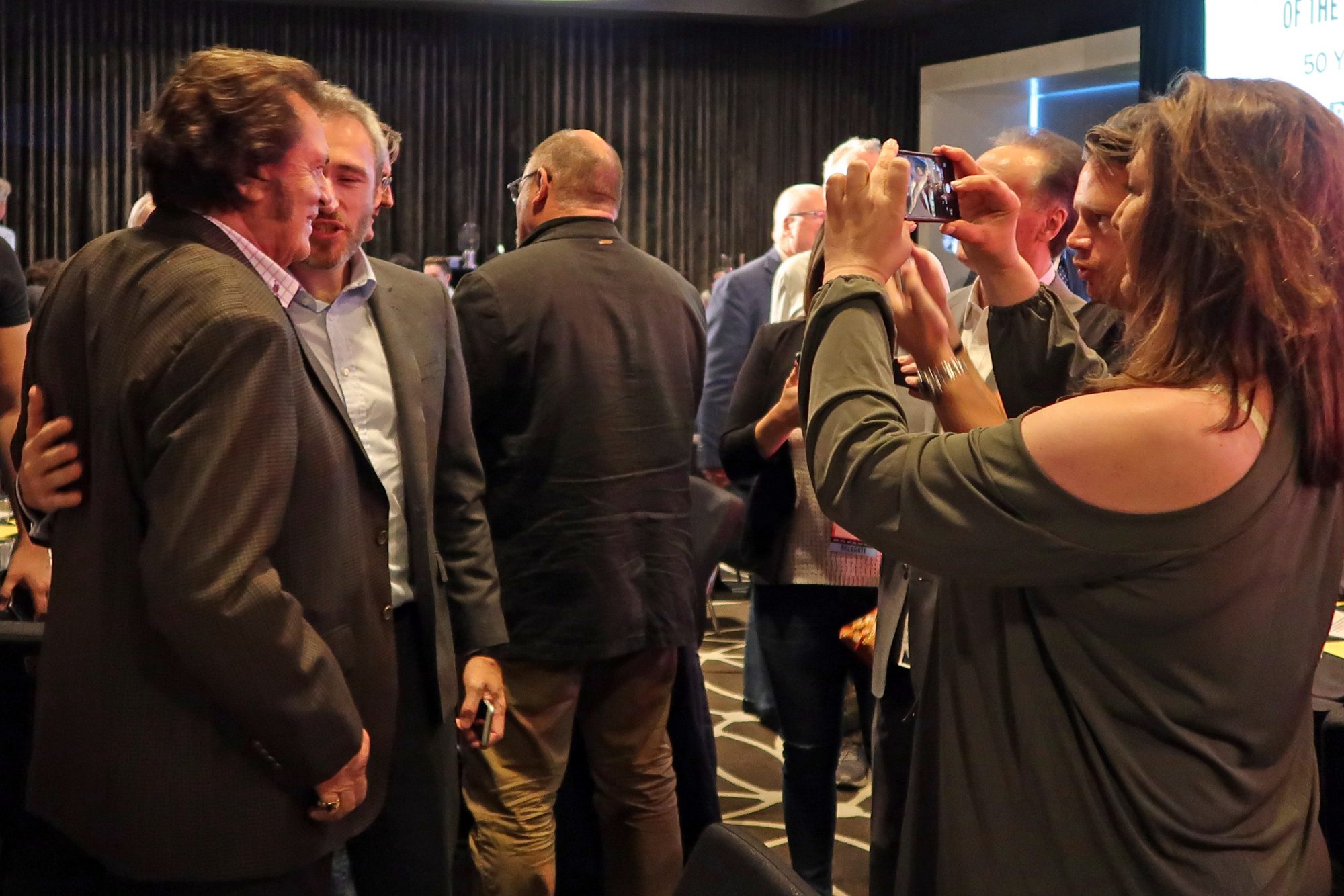 Leron Gubler, President and CEO of the Hollywood Chamber of Commerce, also stopped to shake Engelbert’s hand.  Gubler has been serving the Chamber as the President and CEO since 1992, and is one of the leading catalysts in the Chamber’s and Hollywood’s resurgence in the Los Angeles community. 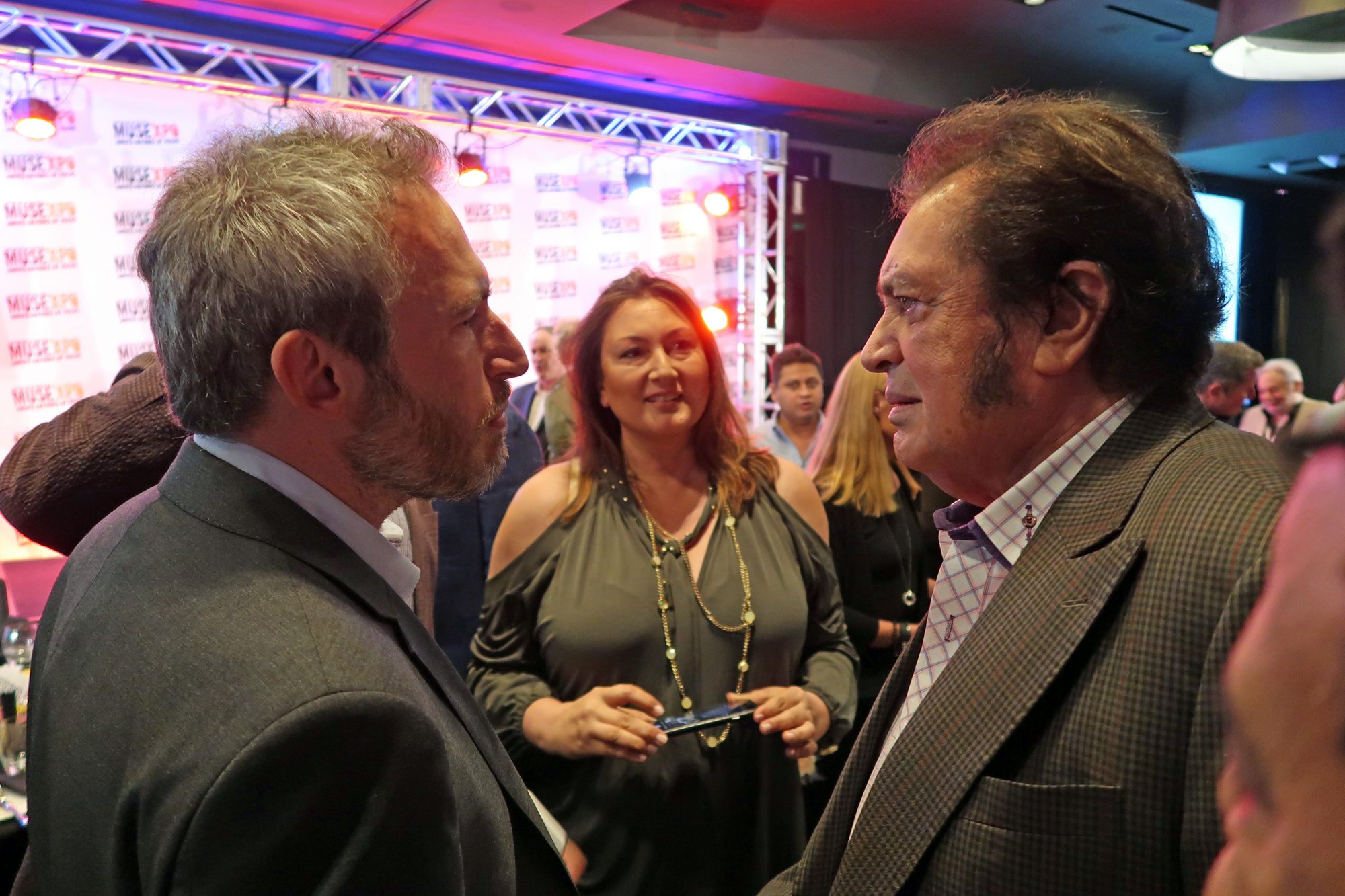 Engelbert with Leron Gubler, the President and CEO of the Hollywood Chamber of Commerce.

Not only did Engelbert chat with radio programmers and directors, but he had the chance to spend some time with bright young musicians as well. 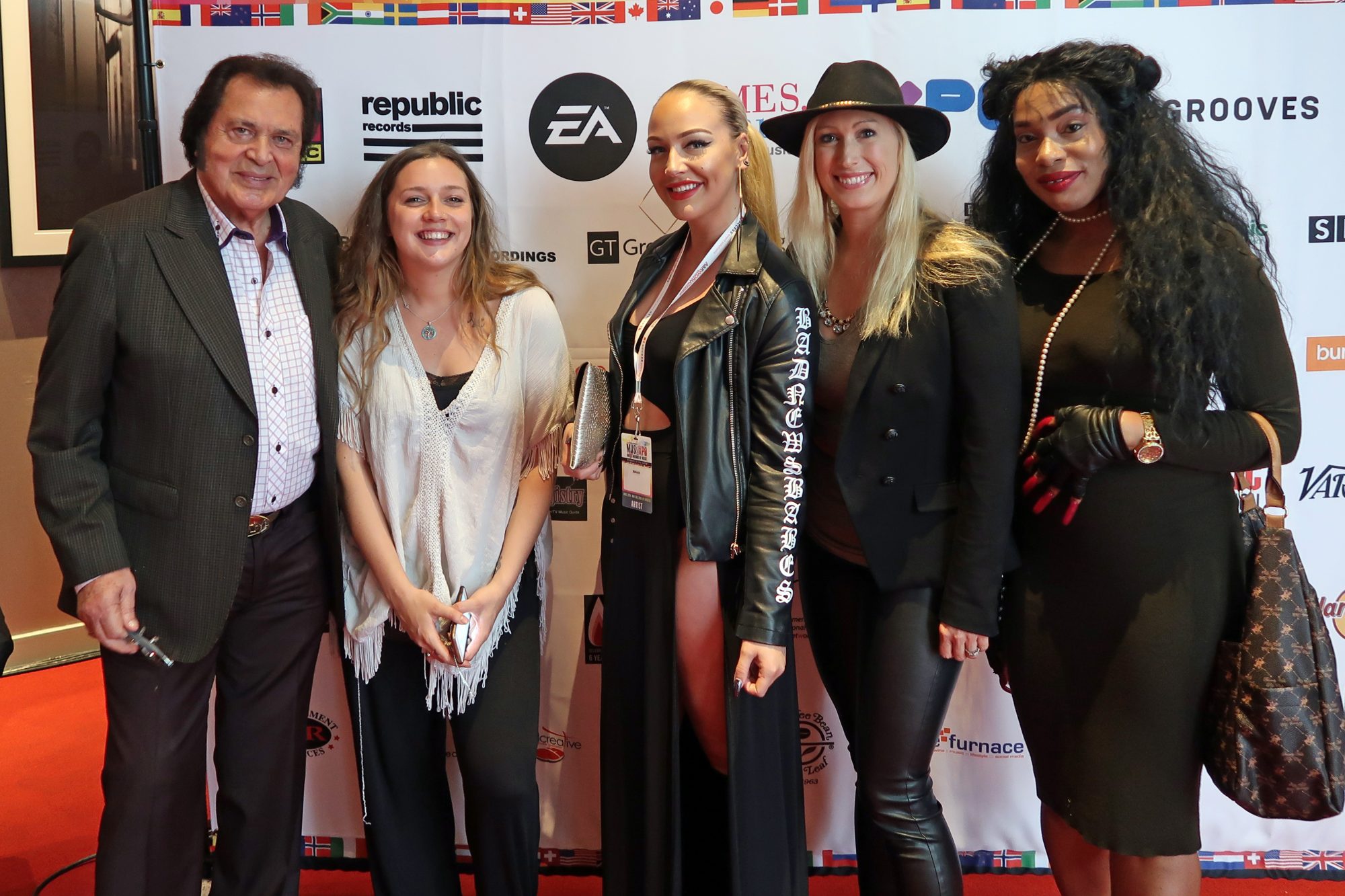 Engelbert posing for a photo op with some professional singers who attended the event.

Engelbert chatting with Gregg Miller, who is a representative for MediaBase. 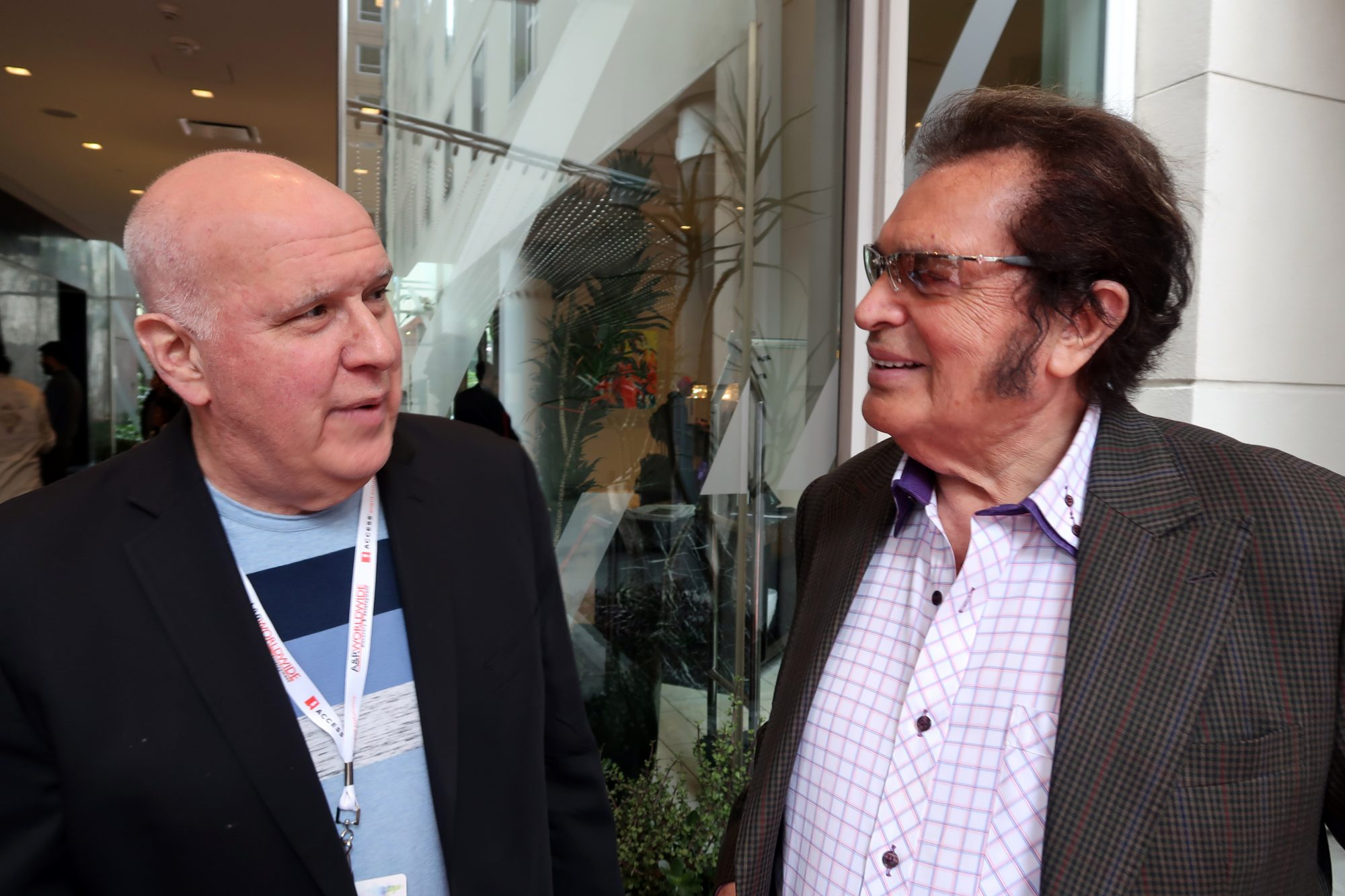 Did you know? We are currently running a giveaway for 3 Autographed Engelbert Humperdinck Mother’s Day cards? Enter to win here:

Find out if Engelbert Humperdinck will be playing at a city near you at www.engelbert.com/tour