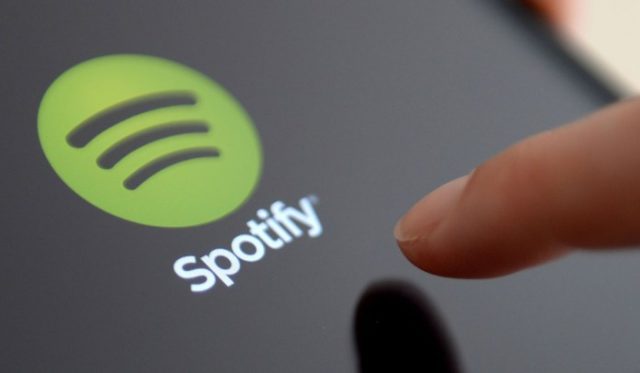 Ever wonder how many streams it takes to make minimum wage? Well, RockFeed.com has the answer to your question! We came across this great read and just needed to share it with all of you. Check it out below, and visit RockFeed.com for more!

Although, it is worth nothing that streaming revenue really needs to improve if it is going to sustain the artists that make their service possible. The numbers that just came out from a study conducted by Digital Music News reveals a difficult prospect for those hoping to earn a living in the music industry.

They analyzed artist revenue per play, total users per platform, plays needed to earn a minimum monthly wage, and more.

Apple Music has added an impressive 27 million paying users to their service since they launched back in 2015. It took Spotify roughly half a decade to hit the 50 million subscriber mark. It’s clear, streaming is big business in 2017. Something else is clear too. Musicians are getting next to nothing for their art as streaming services seemingly devalue music.

Here are the staggering numbers revealed in the Digital Music News report: For a musician to earn about $1,400 a month, they need two hundred thirty thousand monthly plays on Apple Music. That’s three hundred and eighty thousand plays on Spotify for the same number.

This is $1,400 for an entire band, not per musician. If you have a five piece band, that’s barely enough to cover your phone bill and grab some fast food before you’re out of cash.