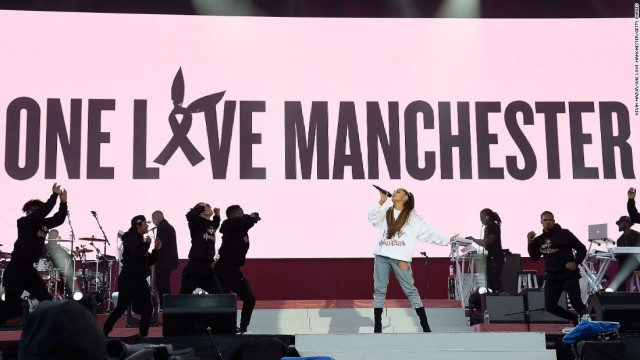 The British Red Cross says that more than $3 million (£2.35 million) was raised during One Love Manchester, Ariana Grande‘s all-star benefit concert that took place on Sunday, June 4th in support of the victims of the Manchester Arena terror attack that took place on May 22. Earlier in the day, before the show began, the organization tweeted that its Manchester Emergency Fund had already reached $9 million (£7.3 million), bringing the total raised by the concert’s end to more than $12 million (about £9.6 million).

The fund “will help alleviate immediate suffering and ensure victims and their families do not face short-term financial difficulties,” the British Red Cross explained in a tweet.

Our Manchester Emergency Fund is now over £10m thanks to the £2.7m donated during #OneLoveManchester https://t.co/d5LQIDX8zE pic.twitter.com/m0wSt4Glk6