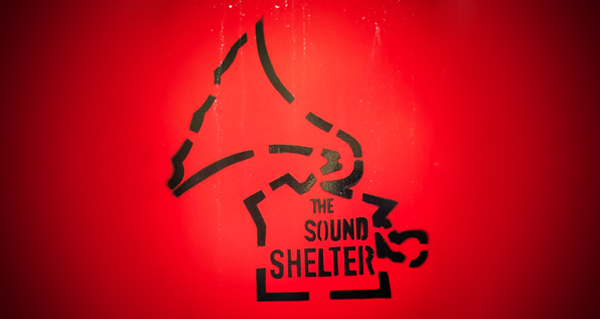 Over the past week, singer-songwriter Carly Jamison participated in the first ever live-stream of a professional Nashville recording session. Streamed live on the Meerkat app, the 4 day recording session at The Sound Shelter studio in the Nashville area attracted an audience of nearly 5000 live viewers.

Producer Tres Sasser, co-owner of The Sound Shelter, said, “It’s been very exciting for us to participate in this project and be able to share an inside look into what goes on in a professional Nashville recording studio and recording session.”

Although her music is heavily rooted in classic rock, traditional country, blues, and folk, Carly Jamison eagerly embraces new technologies to share that music with her audience. She said, “I know that the way I consume music as a fan has changed, so I think it’s important for me to also change the way I create and distribute the music that I make as a recording artist. I love traditional genres but I don’t want to be a traditional artist. I’d rather try to break new ground.”

The five singles that were recorded were all written by Carly Jamison. Players on this historic session included Chris Tench on guitar, Tres Sasser on bass, Elton Charles on drums, and Mike Webb on keyboards. Brett Ryan Stewart engineered the session.

The singles are currently awaiting mixing and mastering and once that is completed, are set for staggered release dates throughout the remainder of 2015 and early 2016.