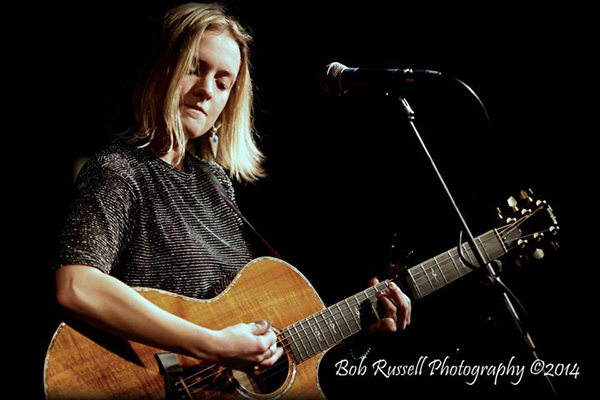 Singer-songwriter Alex Hart Has Been Featured in The Plymouth Herald

Alex Hart was recently interviewed by Clare Robinson for the Plymouth Herald. The two discussed what tour life was like for Alex, new music that is in the works, and whose music inspires her as of late.

Alex Hart spent the whole month of November traveling around the UK for her first ever tour. “We played pretty much every night for three weeks, sometimes to five people, sometimes to 200-which I guess is pretty standard for your first tour,” says Alex. Although it was her first tour, Alex was able to sell albums, promote herself and her band, and even secure several dates for return visits.

After the success of her On This Day Tour, Alex is already bursting with new ideas for songs for her follow-up album to On This Day. Alex plans on work on new material immediately!

“Ive been massively inspired by the latest John Mayer album and I want mine to sound equally rootsy..”

In 2015, we can expect Alex to be working hard on new music and performing live with her band in the UK. Make sure you keep up to date with all news about Alex Hart by following her on Twitter and on Facebook.

You can read the full article for the Plymouth Herald by clicking HERE.