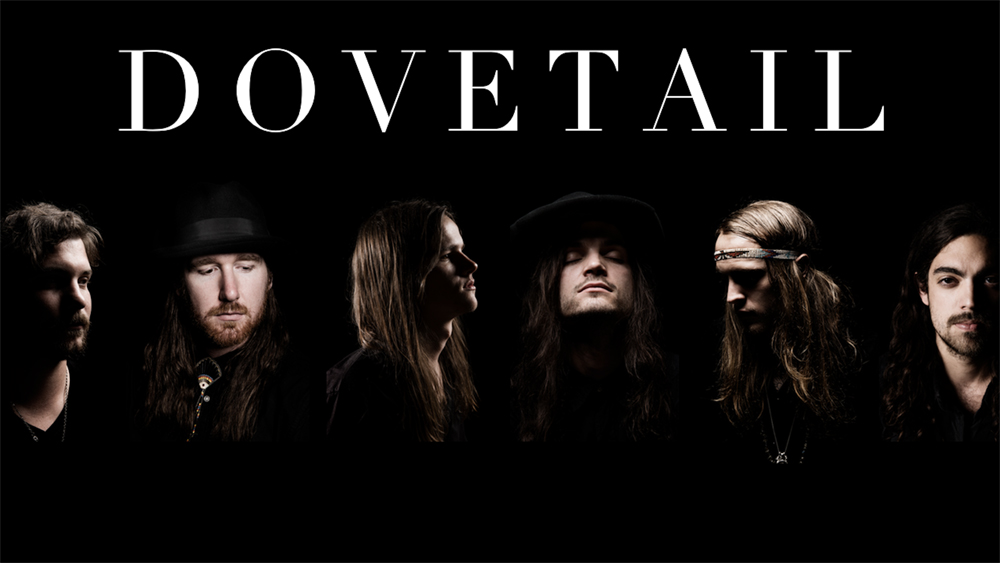 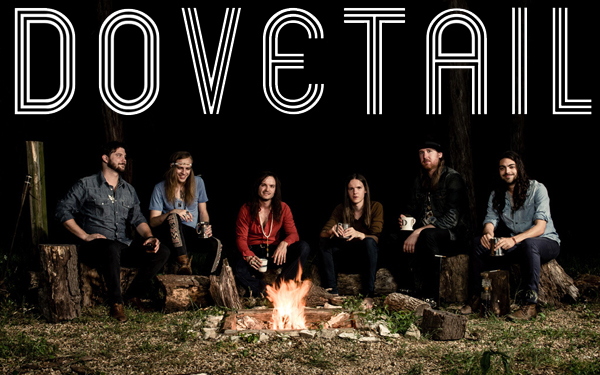 Dovetail is an American band from Dallas, Texas, fronted by singer/songwriter Philip Creamer. Joined by brother and co-writer Daniel Creamer, the band is a family of creative free-spirits in pursuit of the high and lofty. Giving much credence to their musical predecessors, the band lives in a magic place of sonic discovery.

Clearly drawing much of their musical inspiration from 60s and 70s era rock and roll, Dovetail taps into the simple yet dynamic arrangements and huge-sounding vocal productions of bands like The Beach Boys, The Byrds and The Beatles. Still, the band is able to create a fresh and modern sound, with frontman Phillip’s voice channeling the likes of Tom Chaplin of Keane, or at times, Matthew Bellamy of Muse. Fans of classic rock or of more modern bands like My Morning Jacket, Radio Head, Arcade Fire, Portugal The Man and Dr. Dog will likely connect with Dovetail’s music..

As a testament to the band’s tremendous songwriting capabilities, Dovetail holds the prestige of winning the 2012 John Lennon Song Writing Contest in the category of Rock Song Of The Year with their song “Julie” which appears on their debut album, Mount Karma. 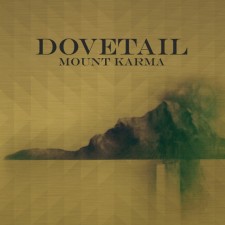 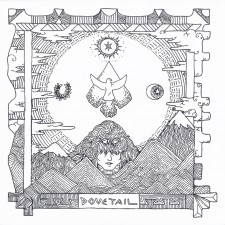