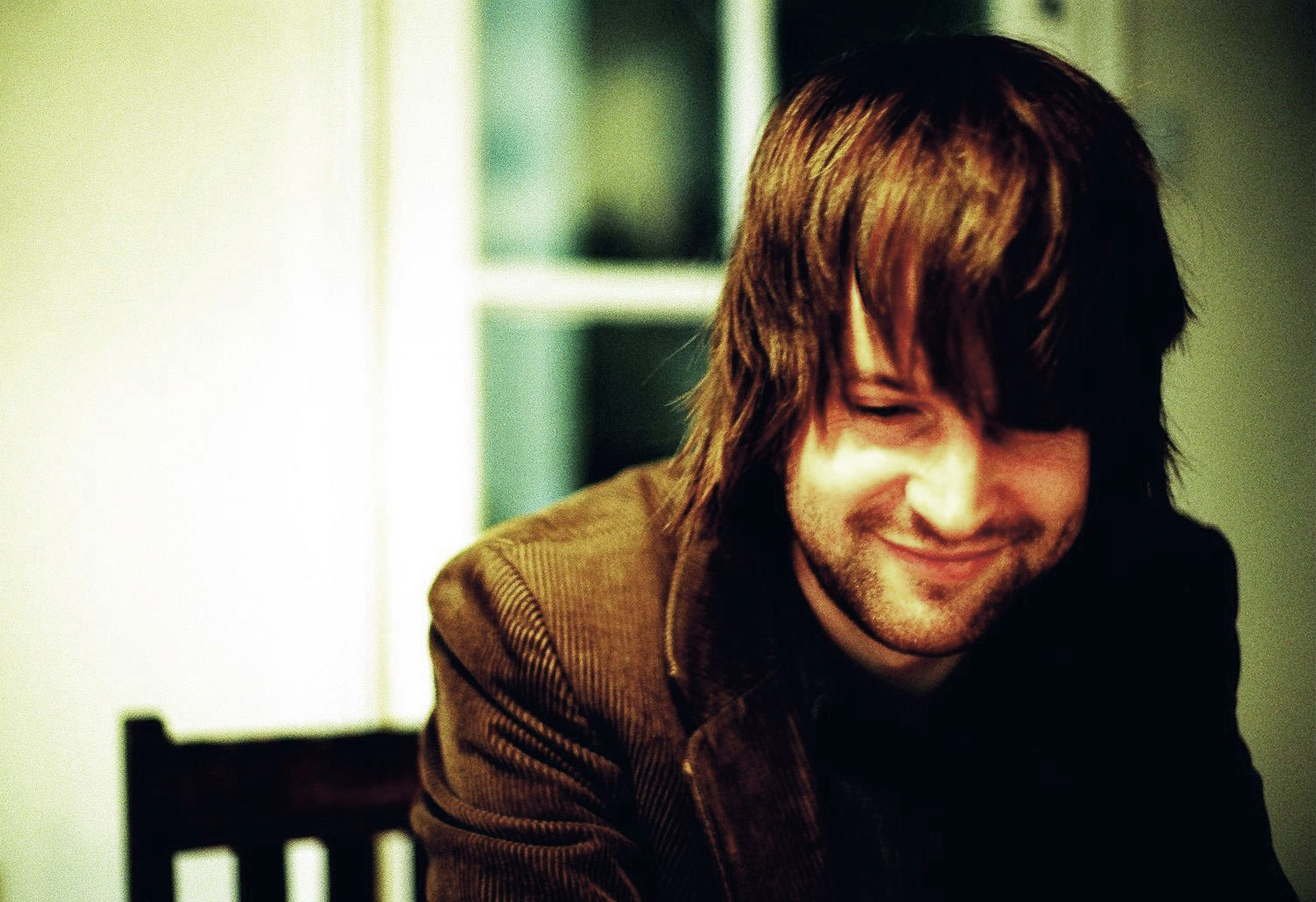 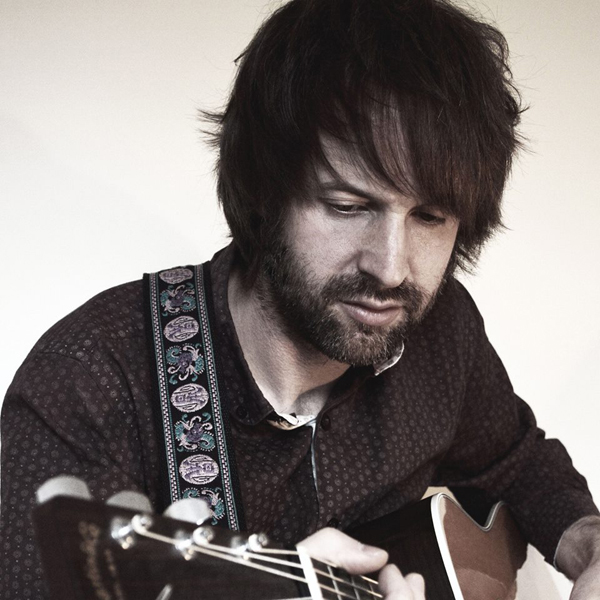 British troubadour, Jon Allen found success early on when his song “Going Home” was featured in a 2008 UK advertisement for Land Rover. With the song selling more than 20,000 downloads via his website, Jon’s critical acclaim continued to grow in England with rave reviews, an appearance on Later With Jools Holland, and five singles playlisted on BBC Radio 2. Equally talented as a vocalist and guitarist, Jon’s songwriting skills have provided the perfect soundtrack for hit prime-time TV shows such as “Homeland” and “Bones,” along with Hollywood blockbusters “The Oranges” and “Safe Haven.”

The Devon born, raspy voiced singer-songwriter made an impression in the US with his 2012 OK!Good release, Sweet Defeat. Showing an impressive air of confidence and maturity in his songwriting, Sweet Defeat seamlessly transitions from solo acoustic, finger picked songs to upbeat and instantly memorable band anthems.

Now in 2014, Jon is set to release his highly anticipated new album, Deep River on July 8th via OK!Good Records in the US and Canada. Deep River sees Allen paying tribute to great tunes of the past; mixing catchy Sixties-inflected rock, soul, and country blues. With vocals that are eerily reminiscent of a young Rod Stewart, the album finds Jon Allen channeling his wide range of influences with songs covering relationships, moving on, and finding oneself. 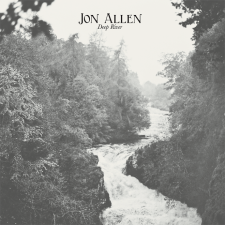 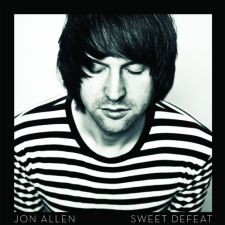