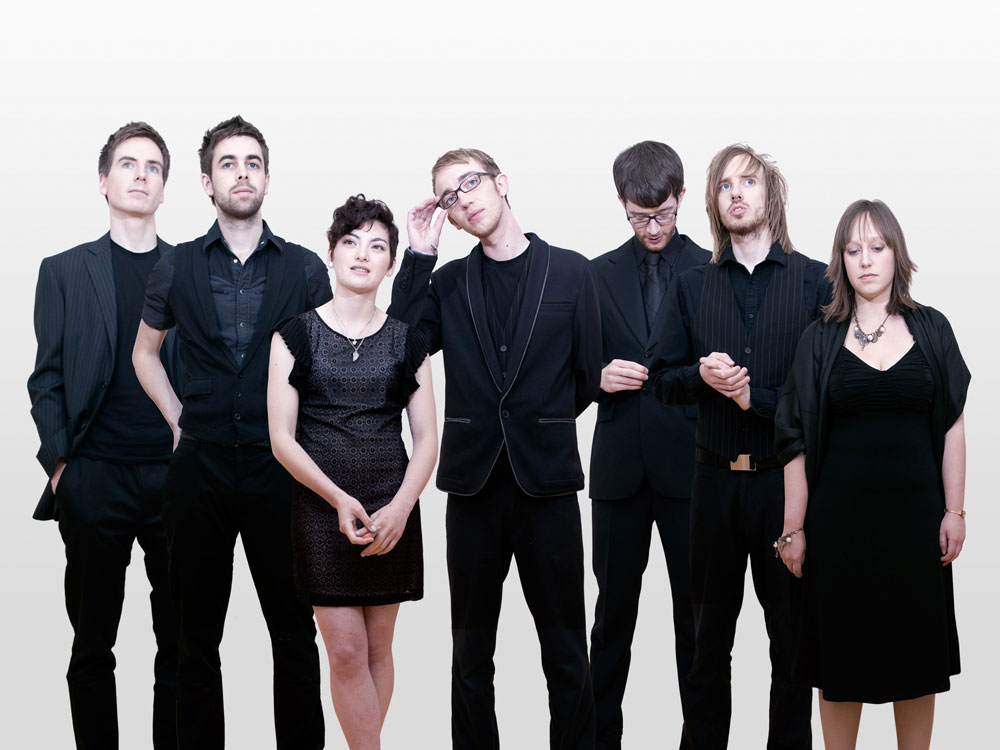 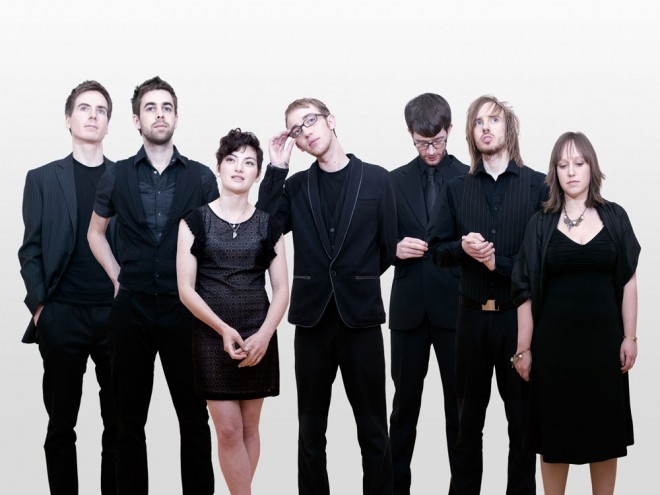 A Genuine Freakshow are an artful blend of pop sensibility, icy soundscapes and blistering walls of noise. Their sound, while impressively focused, covers a range of musical staples, with the group letting influences from Mew to Sigur Ros and The National surface throughout. Their songs capture quirky and catchy pop akin to Pulp in their pomp and grandeur – and even geeky charm. This ability to combine the poppy elements of indie rock whilst maintaining an intricate, delicate soul is what they do best. With a line-up that adds violin, cello and trumpet to the standard rock four-piece of guitar, bass, drums and vocals, their live shows are a demonstration in how to do epic without slipping into pompous.

After finding their equilibrium as a seven-piece lineup in 2008 with several self-released singles, the group settled into a touring schedule that saw them play over a hundred live festival, showcase, and headline tour shows from 2009 onwards, recently culminating in a televised performance of their set from the Reading Festival in late summer 2011. With early support from BBC radio’s Tom Robinson and Steve Lamacq helping them on their way, the journey of this firmly bonded septet has taken place through the old-fashioned world of word-of-mouth and touring. In 2010 they headed into the studio to record their debut album, Oftentimes.

After playing over 150 headline and festival shows, April 2012 saw the band take a step away from the road and head to the studio again with long-term collaborator and producer Jordan Fish to record a handful of new songs the band had written and been performing live over the previous summer. The result of those recording sessions is the band’s latest offering, a 4 track EP entitled Where The River Bends. 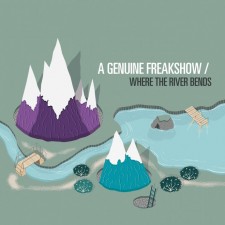 Where The River Bends 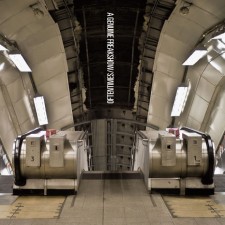