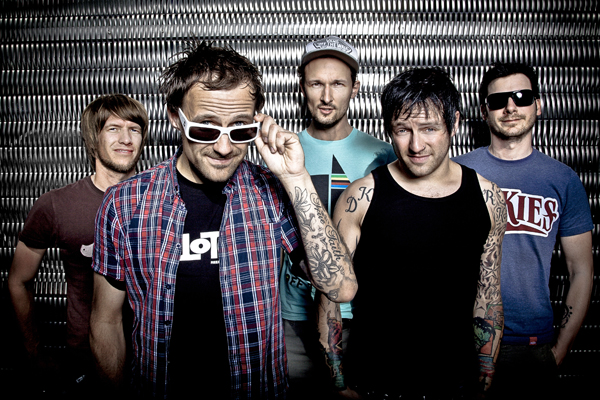 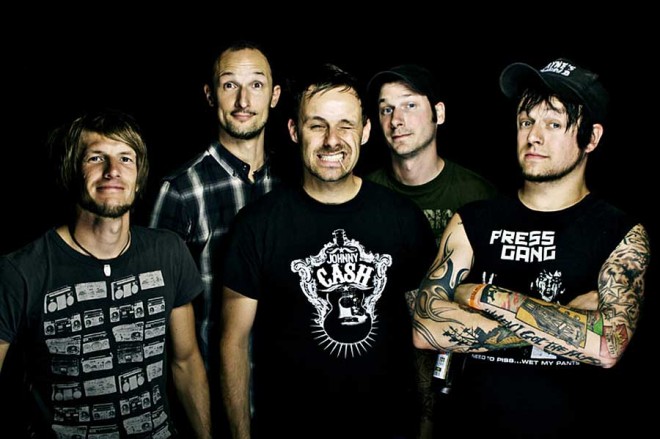 Donots are friends and brothers – not only in spirit, but in reality. Though lead singer Ingo and guitarist Guido are the only blood brothers in the band, together with guitarist Alex, bassist JD, and drummer Eike, they make up the Donots family. Founded in 1993, Donots have made a name for themselves as one of the top punk bands not only in Germany, but throughout Europe. Well-respected in the international punk community, Donots have shared stages with the likes of Blink 182, The Hives, Green Day, Sum 41, Iggy Pop, NoFX, The Offspring, Weezer, Linkin Park, Jimmy Eat World, The Cure, and many others. For the 20 years they have been together, the band has evolved both musically and personally.

Not to be content with their success at home, Donots continued to expand their punk prowess into other countries with the 2010 OK!Good US release of The Long Way Home, which featured six bonus tracks from their previous album, Coma Chameleon. The band followed up with their ninth studio album, Wake The Dogs, in 2012 which led the band on their first full US-Tour supporting Flogging Molly and Anti-Flag. 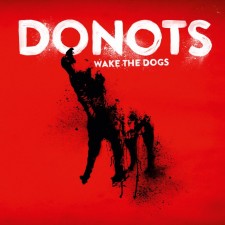 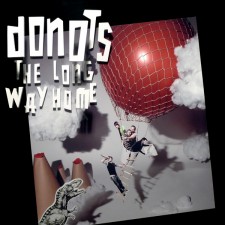