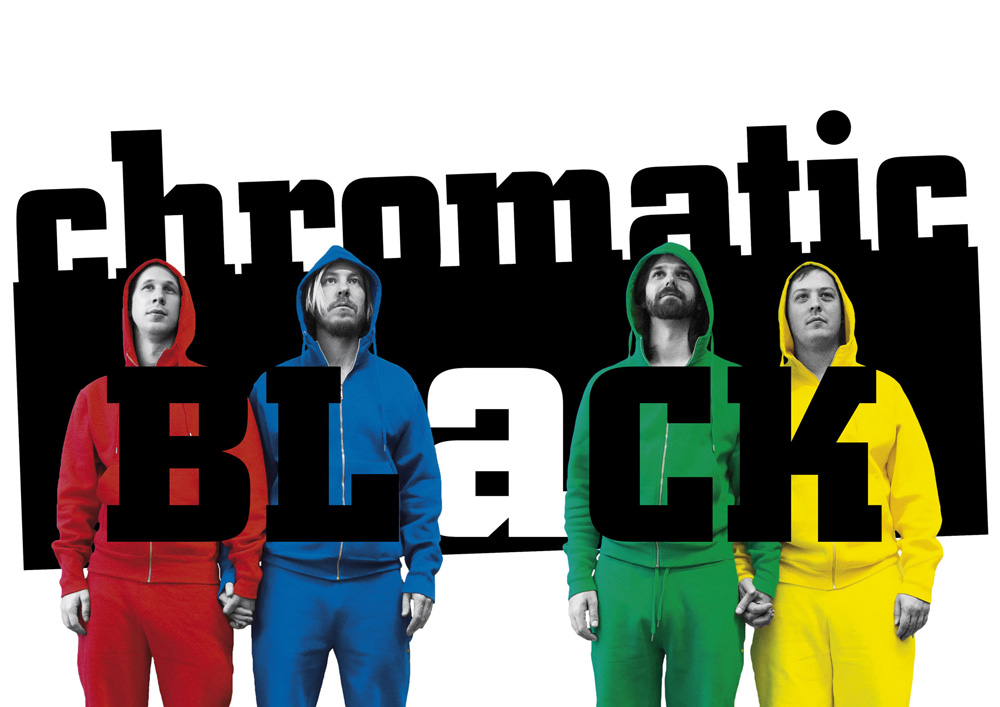 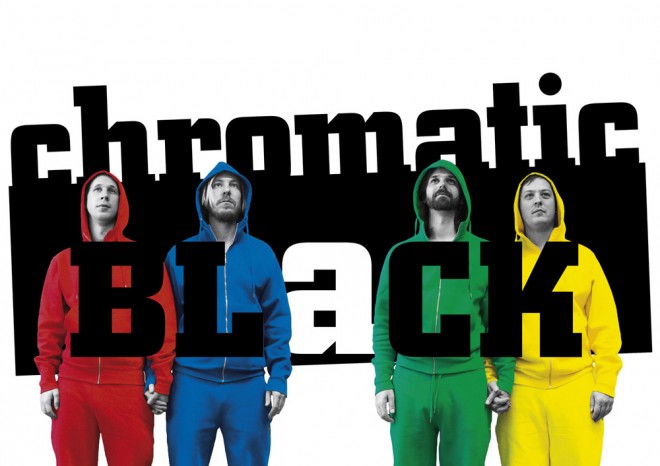 A potent mix of hardcore, old school punk, and rock, chromatic BLaCK is not a conventional band, but a project that combines music, performance, and visual art. Accomplished DIY artist, lead vocalist Daniel R. Mueller’s preferred medium of choice is a synthesis of photos, audio, and video, all of which he artfully fuses into a complete and cohesive work – the result of which is a Frankenstein-esque multi-sensory collage, or as the band themselves describe it – “visual rock and roll.”

The band is best known for their intense live shows as seen in the video for “Alright (cos nothing is alright)”. On-stage antics are nothing uncommon for this band and the spastic crowd support is deeply encouraged. This band is now ready for American exposure as they have already received airplay on various college radio and internet radio stations due to their rapidly growing international fanbase. The self-titled album naturally appeals to fans of acts such as Bad Religion, Refused, and Black Flag. 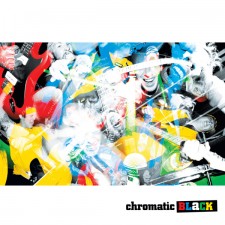 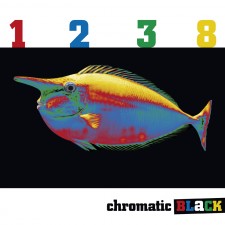 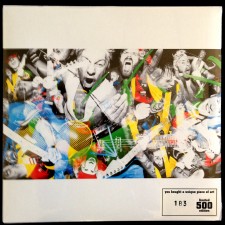