Janet Devlin washes away her sins with ‘Holy Water’, ahead of forthcoming concept album Confessional

Following the release of four highly-praised singles (‘Confessional’, ‘Saint of the Sinners’, ‘Honest Men’ and ‘Away with the Fairies’), Janet Devlin prepares to deliver the final single, ‘Holy Water’ on May 22nd 2020, before her hotly-anticipated concept album ‘Confessional’ is released on June 5th 2020.

With no less than nineteen performers on the track, including legends from the traditional Irish scene such as Eoin Dillon, Brian Fleming, and Peter Browne, ‘Holy Water’ captures a riotous, celebratory party atmosphere, with an infectious chorus and rhythm you can’t help but stomp your feet to. Janet’s Irish roots are prominently showcased, with turns from the exceptional musicians providing fiddle, uilleann pipes, bodhrán and accordion parts, all recorded at Westland Studios, Dublin. ‘Holy Water’s energetic and high-spirited feel is a simple expression of the relief and release felt when a significant milestone has been reached. Janet explains; “I wanted to make this sound like something you’d hear in an Irish bar, people having fun and being boisterous. It’s a throwback to a time I felt happy, with close friends enjoying good music from back home. It’s a celebration that the past lives in the past and the future is unwritten.” 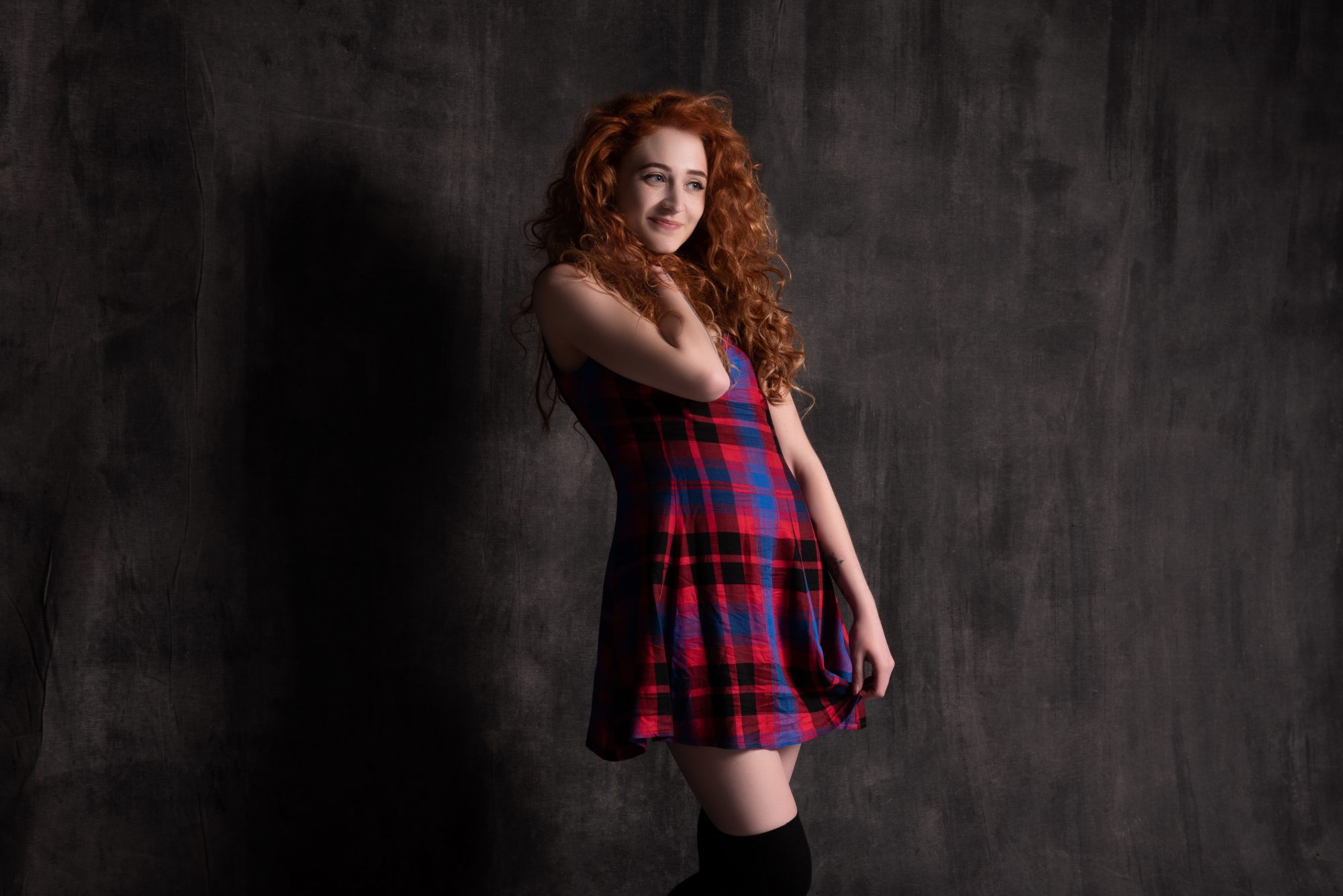 ‘Holy Water’ almost drowned under the weight of personal setbacks inflicted on the singer as she navigated her way through a decade-long struggle with demons including alcoholism, as revealed in intimate detail in her autobiography ‘My Confessional’, also released June 5th 2020.  When all the drinking became too much, and at the insistence of herself, Janet sought help and began the journey of recovery. The year was 2015. No longer staring down an empty bottle, Janet’s creativity returned, allowing for the concept of Confessional to creep into her mind.

A deeply personal song, ‘Holy Water’ is adored by Janet and producer by Jonathan Quarmby (Lewis Capaldi, Tom Walker, Benjamin Clementine). It’s therefore of no surprise that the track just flowed out of Janet’s fingers in a burst of inspiration.

“In less than 30 minutes, the ‘Holy Water’ we now know was written. Whether or not it was any good, I had no idea. I took it to my producer the next day who helped me finish the track; ‘It’s either so simple that it’s genius… or… well… crap,’ he said! Despite its subject matter – or maybe because of it – ‘Holy Water’ is my favourite track on the album. I wanted this song to be representative of the ‘up’ after the acceptance of my issues. The feeling of relief I got when the great weight had been lifted off my shoulders. The album was originally called Holy Water and I wanted this song to close the record. A happy ending to all of the hell I put myself through” – Janet Devlin

Janet’s successful return to the music scene as a homegrown indie artist sees this life-affirming track setting out her stall post-lockdown: I’m here to stay. ‘Holy Water’ is the penultimate single from Confessional, released next month, and is sure to be a live favourite once touring is back on the table. 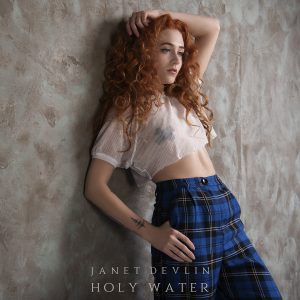