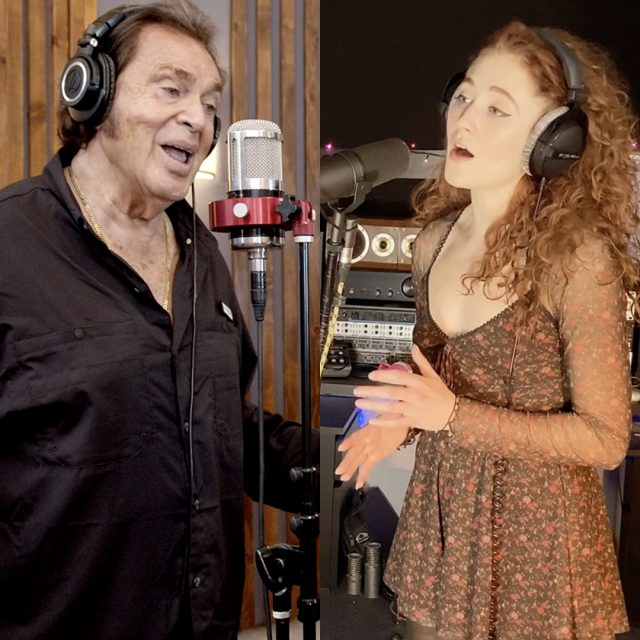 The singers’ duet video for the Elvis Presley classic is now at over 1 million views on YouTube.

Bridging continents, decades and audiences, iconic vocalist Engelbert Humperdinck has joined forces with internationally-acclaimed Irish singer/songwriter Janet Devlin for a heartfelt duet of the classic “Can’t Help Falling In Love.”  Premiered on December 4th the duet video is now at over 1 Million views on YouTube, and climbing.

Taken from Engelbert’s recently released EP Sentiments, the original was famously recorded by Elvis Presley for the 1961 film Blue Hawaii. Watch the official video below:

“I have always adored ‘Can’t Help Falling In Love’ by my good friend Elvis when he recorded it almost 60 years ago,” says Engelbert. “This year [2020] when the opportunity arrived to record it as a duet with the incredible Janet Devlin I was intrigued as there is about the same age difference between us as to when it was first performed by Elvis and his leading lady in Blue Hawaii.”

“Janet and I have performed it not as a love song, but as a loving tribute to people very near and dear to our hearts. I am dedicating it to my wife of 54 years, Patricia. Janet is dedicating it to her grandfather Michael. Together, we have created a new version which we believe packs an emotional punch with its hopeful message of love… especially in these difficult times.” 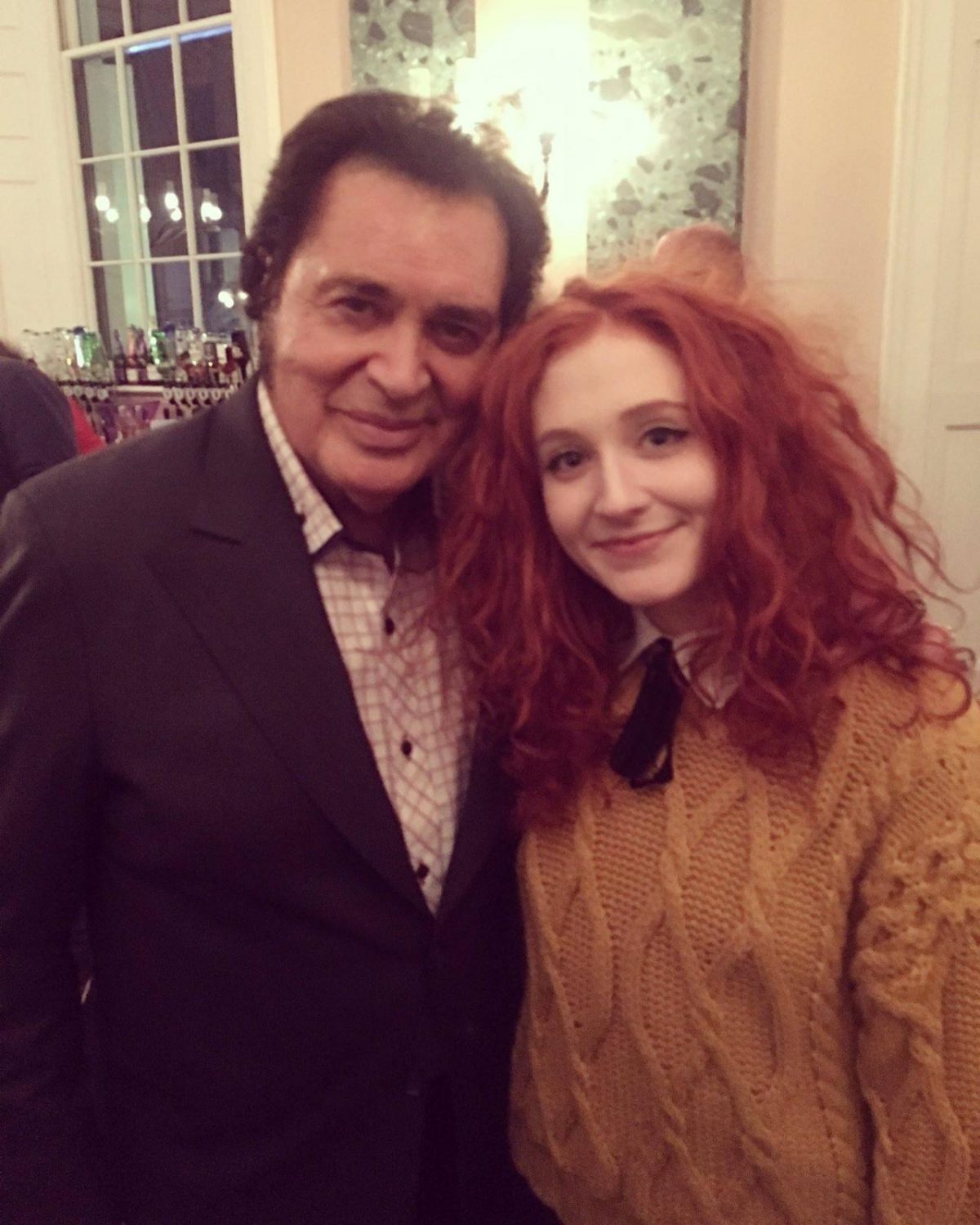 “This song holds so much emotion for me which spans nearly a decade,” says Janet who released both her album Confessional and book My Confessional in 2020. “Performing it with Engelbert on stage would have been the icing on the cake, so you can imagine how disappointed we were when that couldn’t happen. But when I heard that we might be able to record it together, albeit remotely, I jumped at the chance! It might seem unconventional but the pairing really works, we were able to alternate and sing the lines that mean the most to us and of course, he’s an utter legend which made the experience all the more amazing!”

Listen to “Can’t Help Falling In Love” on ‘Sentiments EP’