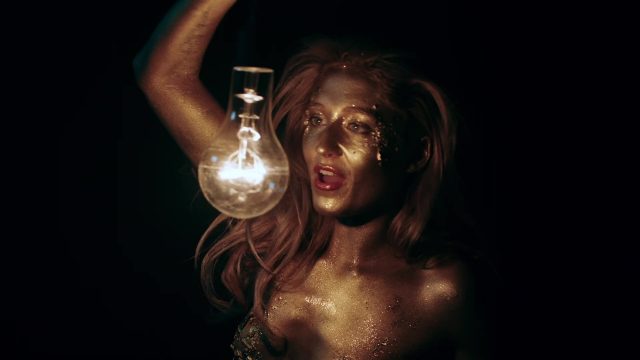 Irish songstress, Janet Devlin, kicked off the new year with the release of her third single, “Honest Men”, from her highly anticipated sophomore album, “Confessional”, on January 10th via OK!Good Records. In a recent interview with CelebMix, Janet describes the record as “the most miserable song off the album”.

The song was recently reviewed by Mackenzie Wagner of the arts, music, and entertainment publication, Ease Up Magazine. Wagner praises Janet’s songwriting in the track by calling the lyrics “raw, honest, and reflective.”

She analyzes the meaning behind the lyrics, based on Janet’s Audio Commentary of “Honest Men”, saying,

“The lyric “My soul wasn’t enough” shares the idea that a genuine connection is not enough anymore; people need to feel like they are receiving something from an interaction. She sings, “They take what they can get, then gone in another breath” to convey her experiences of people forcing connections and leaving immediately after they get what they want. This seems to be a common theme in communication and forming relationships at this time.”

Wagner says Janet “…does an admirable job of conveying those emotions that so many people feel.” She goes on to say that “[t]he quality of vocals and enchanting piano create a powerful anti-ballad that listeners will both relate to and enjoy listening to.” 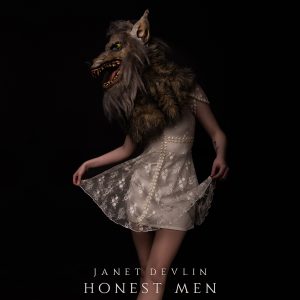