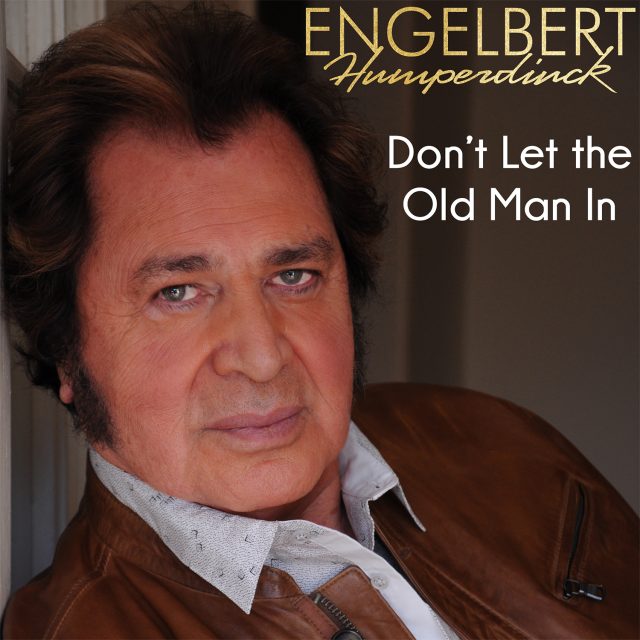 Esteemed vocalist, Engelbert Humperdinck, returns with a brand new single, “Don’t Let the Old Man In”, off of his upcoming EP, “Reflections”. Originally written by Toby Keith for Clint Eastwood’s film, “The Mule”, Engelbert makes the tune uniquely his own while staying true to the song’s message. Keith wrote the song after a conversation he had with Eastwood. When asked how he continues to work his busy schedule at the age of 88, Eastwood stated, “I don’t let the old man in.”

Keith’s intention behind the tune mirrors Engelbert’s own fervor for his career, as he continues to release new and introspective music, while touring extensively across the United States, Europe, and Asia year after year. Splash Magazine recently regarded:

“[Engelbert] may be one of the few octogenarian performers who not only defies the aging process, but whose songs have never been more riveting. To listen to his latest creations is to discover a profound sensitive maturity that only enhances his…appeal. Unlike many of his peers, Humperdinck refuses to sit in a rocking chair, and instead loves to tour, with scheduled upcoming performances in Japan, Singapore, and the Philippines.”

The song is featured in his upcoming EP, Reflections, which includes fan favorites from his recent live shows such as “You”, “Angel on My Shoulder”, as well as “I’m Glad I Danced With You (with Olivia)” (Candlelight Mix), and a new arrangement of Engelbert’s classic, “Ten Guitars”. Reflections is currently a tour exclusive, but the EP will be available for fans to purchase online and in stores at a later date.

Engelbert is currently on tour in North America, which includes stops throughout the West Coast and Midwest in October, before returning to the East Coast for the latter half of November. He will also be making stops in Singapore, Tokyo, and Honolulu. He will continue to tour the United States into the beginning of 2020 before the start of his European tour on May 12th in Hamburg, Germany.

For more dates and to purchase tickets, click here.