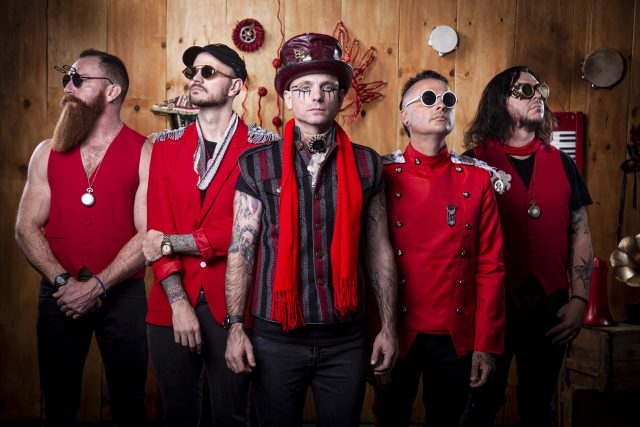 Stitched Sound interviews The Parlotones about their longevity, their new album, “China”, and what’s next.

South African indie/pop band, The Parlotones, have had an eventful year. 2019 saw the release of their newest album, “China” in late June, along with a cinematic Music Video for the first track off the album, “Antidote”. Now, they embark on their “Unplugged-ish Tour” of South Africa, before continuing to tour across the UK and Europe.

They recently spoke to Emily May of Stitched Sound about their album, their longevity as a band, and their future plans

May: You recently released your latest album China, a double disc album celebrating 20 years as a band!  What has it been like to celebrate that kind of longevity as a band and how have you weathered such an ever-changing industry?

Glen: It has been one amazing journey. The night we all met to have our first rehearsal in Neil’s Dad’s garage back in 1998 I’m pretty sure none of us had any idea of the journey that lay ahead of us. Since then we’ve been blessed to travel to so many countries and have had so many amazing and crazy experiences, while still calling this our JOB…and we’re still going! I’m not quite sure how we got it right, but I think that our unflinching attitude, super loyal fanbase, good management team(s), commitment to what we do, and just a pure love for music and the sound that has become ‘The Parlotones, we’ve managed to stand strong and continue year after year. Oh, and definitely a little bit of luck (serendipity, if you like) along the way hasn’t hurt!

They also spoke on collaborating with other songwriters for “China”:

May: Kahn- I read that for the album you spent a period of time in England with various songwriters to establish the path the album would take.  What led you to decide to collaborate with these other songwriters in England and how do you feel that they helped to decide the path of the album?

Kahn: 6 of the songs were co-writes with the peeps in the UK.  The album locally eventually included 24 songs, so it didn’t really determine the path, as we always write a bunch of songs, capture them and serve the song as best as possible. It was really cool to experience, writing with other people and something I’ll pursue going forward.

Regarding their future plans, The Parlotones told May that they are touring South Africa on their “Unplugged-ish Tour, and will continue to tour Europe and the UK for the remainder of the year.

Read the full interview over at Stitched Sound.

Having just celebrated their 20th anniversary as a band, The Parlotones released their new album,Chinain North America via OK!Good Records on July 28th. The album features 14 tracks that explore The Parlotones’ diverse musical range. Click below to stream/order. 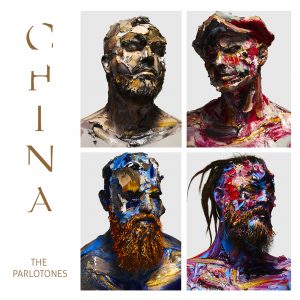