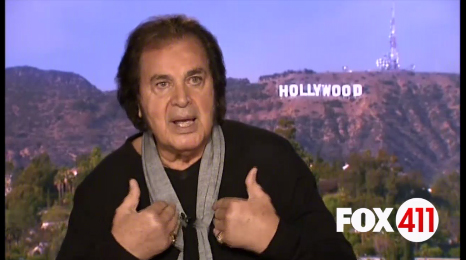 Engelbert talks with Fox News about having so many music legends on Engelbert Calling. For example, the album features songs with Gene Simmons, Elton John, Il Divo, Johnny Mathis, Willie Nelson, Neil Sedaka, and many more.”People from all over the world have contributed, so it is a universal album which has really given the album a kick start because when you go to any country there is an artist there representing my record,” says Engelbert.

After five decades, Engelbert is still doing what he loves, which is making music and performing live. You can see Engelbert perform live in a city near you. Make sure to visit Engelbert.com/tour to find a tour stop near you!

You can watch Engelbert Humperdinck’s interview with Fox News above or you can click: foxnews.com/engelberthumperdinck