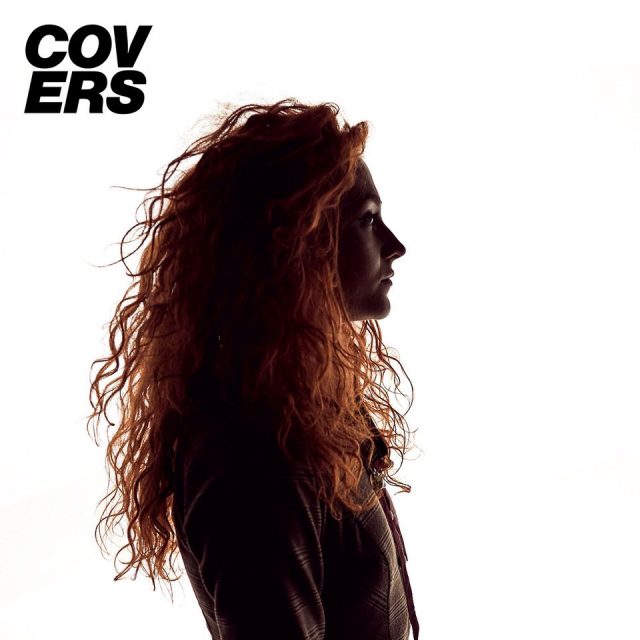 The live performance was filmed and recorded exclusively for COVERS YouTube Channel, brought to you by the team behind Mahogany Sessions. All filmed in stunning 4K against a strikingly simple back-drop, COVERS aims to help fans discover the best new acts as they take on some of the worlds most loved songs.

On the performance, Janet Devlin shares:

I’m happy to share a special performance I filmed recently, so wanted to let you know about it the second it came out! A few weeks ago, I was invited to spend a lovely morning with the Mahogany people in London, recording up a version of Roxette’s “Listen To Your Heart” for their COVERS channel. This is something I’ve always wanted to do! The Mahogany team are lovely and their videos are shot really well and look very artsy so I was super chuffed to be doing one.

I took trusty Jim with me to play keys and invited two new faces – amazing fiddle player Anna Phoebe (who features on my new album!) and John Matts to provide guitar and floaty backing vocals. We had a great time playing around with the track and enjoyed experimenting with ways to rework it. It was a very early start – I was recording this video at 9 am!! Now, you know that I am not averse to an early start but belting out a melody that soon in the day was a challenge haha!! We didn’t have long to get the take so the pressure was on!

In addition to their videos on YouTube the Mahogany Sessions COVERS are available to stream on all major platforms: https://covers.lnk.to/listen

Janet most recently released her emotionally charged single, “I Lied to You” and has confirmed the 2019 release of her new album ‘Confessional’. Following up her debut full-length album, ‘Running With Scissors’, the upcoming concept album will tell the story of Janet’s tumultuous personal journey with poignant honesty.

Click to Stream/Download “I Lied to You”:
Spotify | Apple Music | Amazon | Google Play