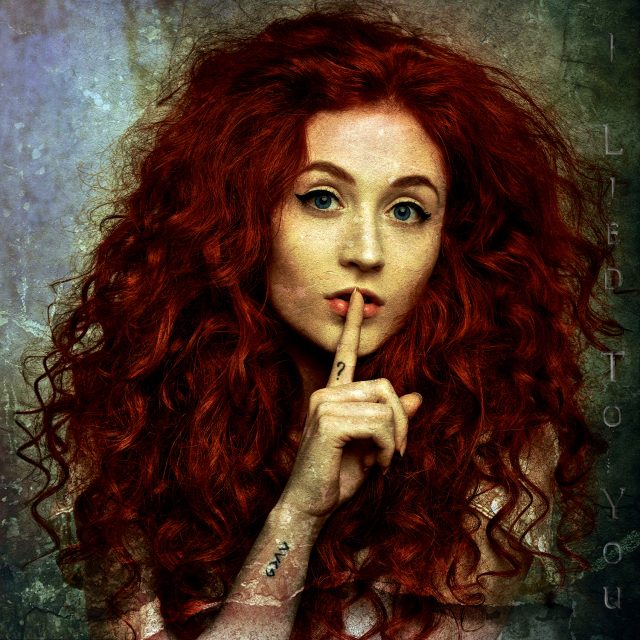 After nearly two years of waiting, Janet Devlin is back with her new single; “I Lied to You,” available December 7th. The new track will be available to stream or download on Spotify, Apple Music, Amazon, and other digital music platforms.

In addition to Friday’s release, the 24 year old singer/songwriter will be offering an interactive live stream via YouTube, premiering the song one day early. Not only will fans be able to hear the resonating vocals and powerful lyrics of “I Lied to You” before its official release, Janet herself will be introducing the song and responding to questions and comments. The live stream is set to take place Thursday Dec 6th at 2:30pm EST.

Set a reminder and join the discussion now!

On the upcoming single, Janet states:

“You may have seen me back in the studio recently, recording something rather special. I couldn’t let 2018 go by without sharing this with you! My latest music baby is called ‘I Lied To You’ and is set for release on Friday 7th December.

Some of you might be familiar with the song, as I’ve performed it at my live shows. I’ve always wanted to record this properly, and the timing felt right to officially release it as a standalone track. I’m so proud of this and I can’t wait for you to hear it.”

To celebrate the release of the new single, Janet has added some exclusive “I Lied to You” merch items in her online shop. Click here to check out the full selection of items.

Don’t miss the live stream premiere of “I Lied to You” on YouTube Thursday Dec 6th at 2:30pm EST.