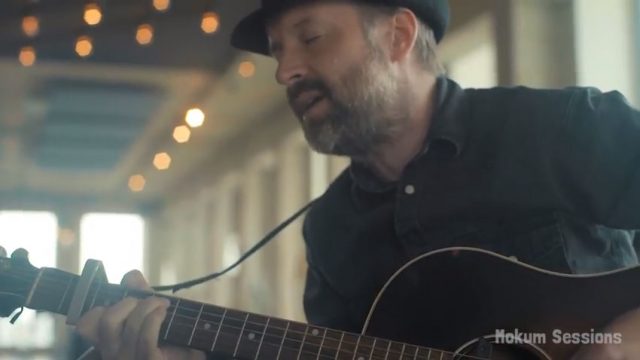 Watch Jon Allen perform “It’s Just The End of The World” below:

Mokum Sessions is a music channel aimed at promoting both established and lesser known artists. Based in Amsterdam, they not only feature talented musicians in a cozy familiar setting but also include images and information emphasizing the beauty of the city. Garnering over 7,500 subscribers, their YouTube presence is not only turning heads but gaining the respect of industry professionals.

Blue Flame has caught the eye of Mokum Sessions once before with their coverage of “Jonah’s Whale”, the opening track of the Blue Flame album. This acoustic rendition retains Allen’s ear catching shuffle yet adds a distinctly soulful sound complimented by the acoustics of the room.

Watch the live performance of “Jonah’s Whale” below:

Blue Flame is available to stream now on these digital music platforms: