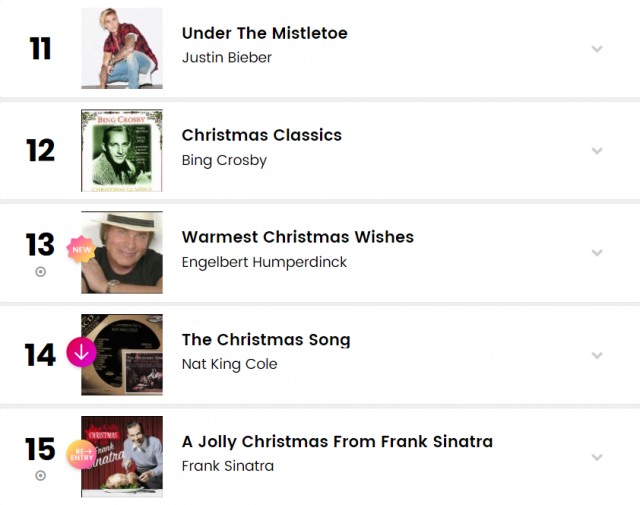 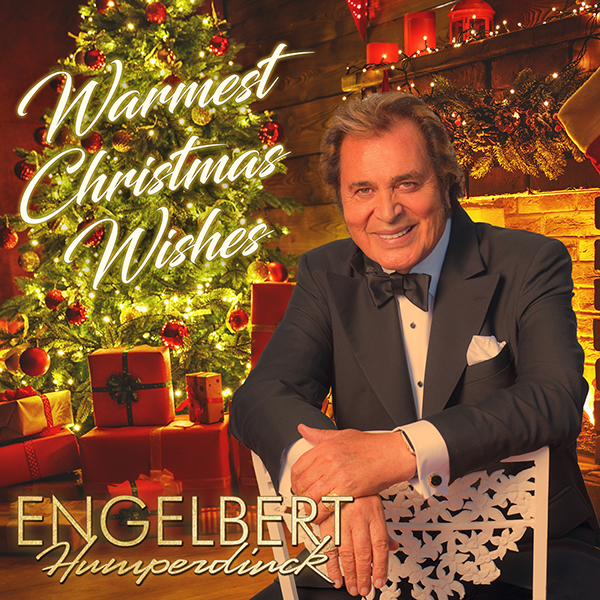 Engelbert Humperdinck’s forthcoming PBS special Engelbert Humperdinck in Hawaii will premiere on Saturday, November 24th, and will feature several songs off his brand new Christmas album.  The holiday special will air repeatedly on PBS from Thanksgiving weekend through December.

View the chart on Billboard here.

To help Warmest Christmas Wishes chart at #1, be sure to purchase the album digitally or physically via OK!Good Records:

Find out if Engelbert will be playing a city near you on The Man I Want to Be Tour: