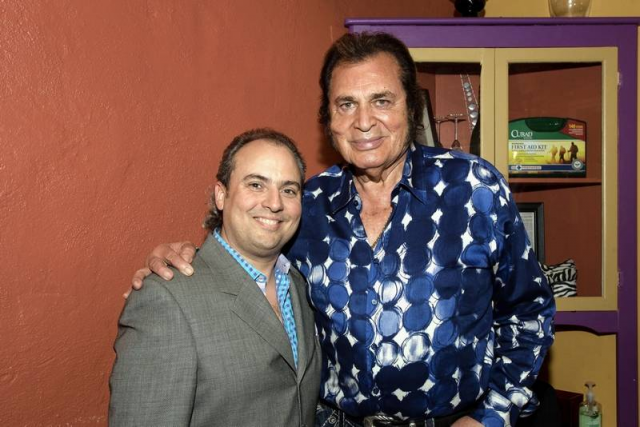 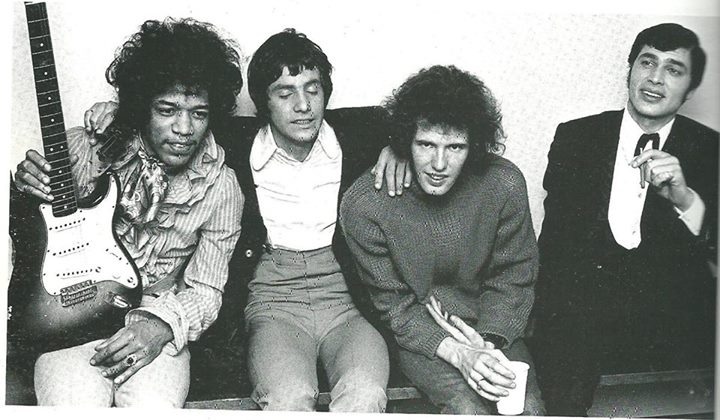 Ron Onesti recalled the time when Engelbert Humperdinck was last in town, backstage at The Arcadia.  Catching Engelbert glancing at a painting of Jimi Hendrix backstage at the Arcadia, Onesti asked Engelbert if he had known the famous rock n’ roll guitarist.  A long time ago, Engelbert recalled a time that Jimi Hendrix shared a bill with him, a night when one of Enge’s guitarists fell ill:

“My guitar player got sick and could not perform. Jimi offered to step in, but he had just come out with ‘Purple Haze’ and his stardom would have disrupted our show, I felt. So he played behind a curtain! It sounded like three guitars were playing! It was incredible, and nobody knew about it.”

Read this feature article about Engelbert Humperdinck by Ron Onesti at the Daily Herald here.