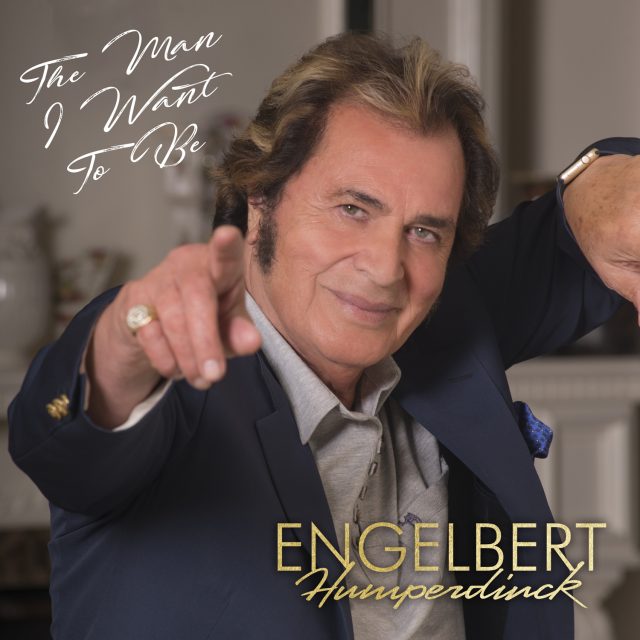 Jesse from Rock and Roll Fables recently reviewed Engelbert Humperdinck’s upcoming album, The Man I Want to Be, which will be out this Friday, November 24th. 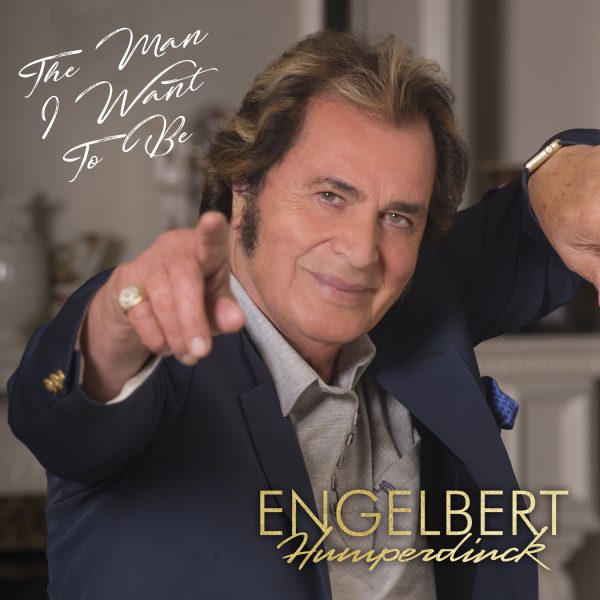 The Man I Want to Be is the latest studio album release by the legendary crooner Engelbert Humperdinck. Engelbert’s latest album has fourteen tracks of originals and new renditions of songs, two of which by Bruno Mars and Ed Sheeran. Most importantly, the album is a love letter to his wife Patricia who suffers from advanced Alzheimer’s. As Jesse writes in his review, there is no shortage of heartfelt sentiment from the beginning to the end of The Man I Want to Be.

Jesse remarks how heartfelt this Engelbert Humperdinck is, praising his performance on the record and poignant lyrics. He especially hones in on first track, “Absolute Beginner”:

“Absolute Beginner” warms the heart immediately as this quiet acoustic number builds to an instant Humperdinck classic. The title track just sounds like home. Inviting and comforting as Humperdinck croons “You are the light/You are the sun/ You are the one right thing when my whole world is wrong” during the chorus with these sweeping strings that just tug on your heart and press on those tear ducts ever so slightly.

He also praises how Engelbert’s renditions of older classics along with the creative instrumentation of the songs give them new life:

Willie Nelson’s “Crazy” has been turned on its head and turned into a Big Band anthem just as “On Broadway” has been given a twist mixing Samba sounds with Big Band elements yet again to give a fresh face to this indisputable mammer jammer of a song.

You can read Jesse’s review of Engelbert Humperdinck’s album The Man I Want to Be in full at Rock and Roll Fables here.

The Man I Want To Be features many popular composers such as Willie Nelson (“Crazy”), Jon Allen (“The Man I Want To Be”), Richard Scott (“Just Like The First Time”), Steve Mac (“Absolute Beginner”), and Richard Marx and Fee Waybill (“How Can You Live”). It also includes two unexpected covers – Ed Sheeran’s “Photograph” and Bruno Mars’ “Just The Way You Are”.

The Man I Want To Be will be released on November 24, 2017 via OK! Good Records. For a limited edition signed copy of the album pre-order here : http://bit.ly/2ztvlTb

Engelbert Humperdinck will be playing select dates internationally through the end of 2017. Find out if he is stopping in a city near you! Tour dates are available on his website here.