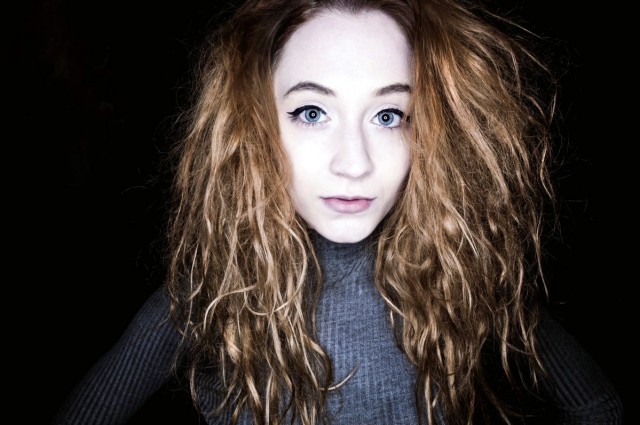 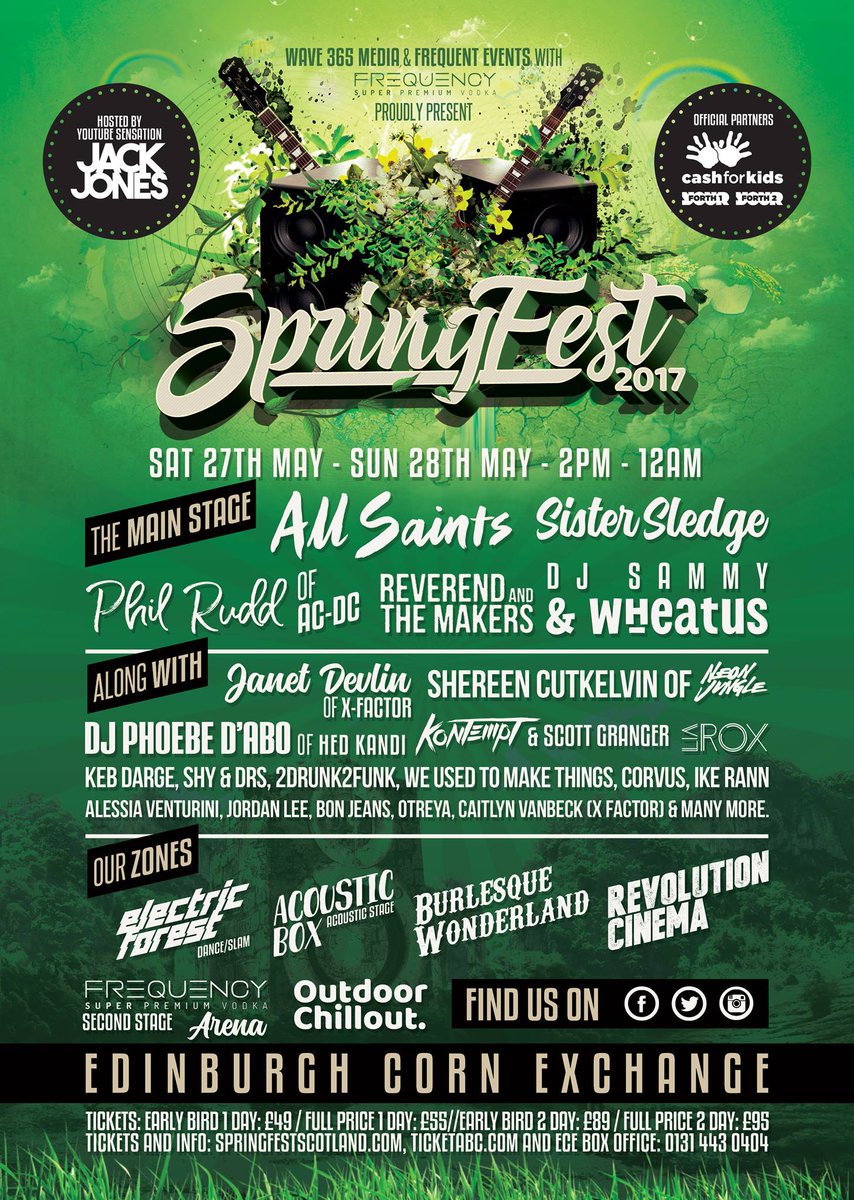 SpringFest 2017 has announced that OK!Good Records artist Janet Devlin will join the festival for day two on Saturday, May 27th.

The indoor festival in Scotland, which will also have multiple outdoor festival areas, will run over a two day period on May 27th and 28th at The Corn Exchange in Edinburgh. SpringFest will feature Scotland native artists as well as international acts such as the multi-platinum selling girl group All Saints, Take That, Sister Sledge, Frankie, He’s The Greatest Dancer and many more. Additional artists include AC/DC member Phil Rudd with his band from New Zealand, Wheatus, Reverend & The Makers, DJ Sammy, We Used To Make Things, Lia Rox, Corvus, and more.

The talented singer-songwriter @janetdevlinofficial will be performing at SpringFest on Saturday 27th May! Get your tickets from Skiddle https://www.skiddle.com/whats-on/Edinburgh/Edinburgh-Corn-Exchange/Spring-Fest/12922312/

A post shared by SpringFestOfficial (@springfestofficial) on Mar 5, 2017 at 7:05am PST

Janet is currently working on finishing up her new album, Holy Water, the follow up to her critically acclaimed debut, Running With Scissors. Her debut album along with her latest single, “Outernet Song” are available now everywhere on iTunes, Amazon, Google Play and Spotify. We also have some exclusive Janet Devlin merch in the OK!Good Webstore.

Be sure to subscribe to Janet Devlin’s YouTube Channel for more live performance videos, vlogs, and music!