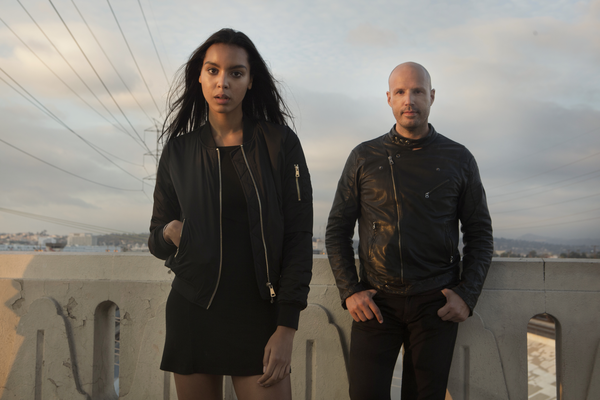 Skope Magazine Features Schiller’s “Not In Love (with Arlissa)”

Critically-acclaimed electronic-pop artist Schiller released his ninth studio album, entitled ‘Future,’ on December 16th. The album has been receiving rave reviews nationwide. Schiller’s ‘Future’ has been featured on Skope Magazine. The feature also includes the music video for Schiller’s “Not In Love (with Arlissa),” which can be found on the brand new album. Check out the Skope Magazine feature below, but be sure to head over to skopemag.com for more.

‘Future’ is an appropriate title for this innovative masterpiece by one of Electronic Music’s most fascinating artists. Mixing intoxicating and exciting sounds with timeless intensity, each song has its own cinematic quality to experience. Schiller describes the album as a movie soundtrack, taking listeners on a sonic-journey through moods, feelings, and landscapes. ‘Future’ is the ideal album to escape from everyday life and immerse oneself in dreams of the “future.” Dreamscape melodies and artful arrangements create an extraordinary experience with compositions of epic power and breathtaking fragility. “Time flies so fast, and the future is so precious, whether it is the future as a feeling of life or whether we feel our own grit… I would be happy if ‘Future’ can provide the soundtrack for this journey,” says Schiller.

Watch “Not In Love (with Arlissa)” music video below: