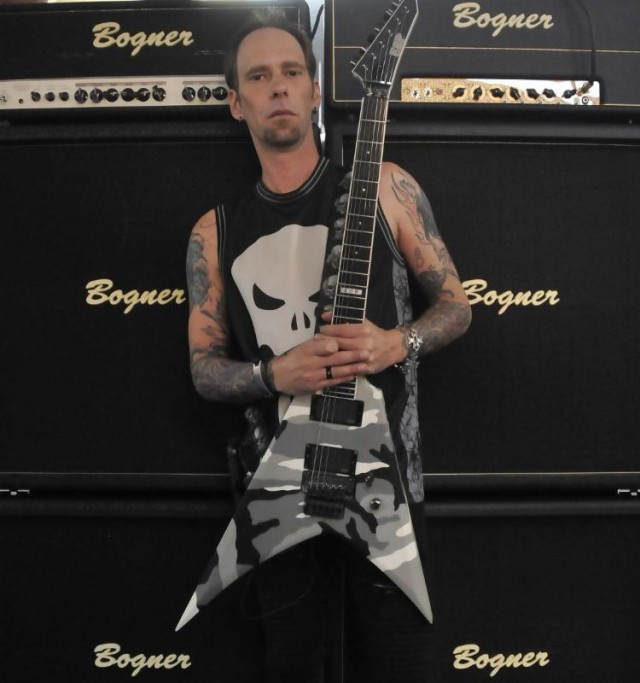 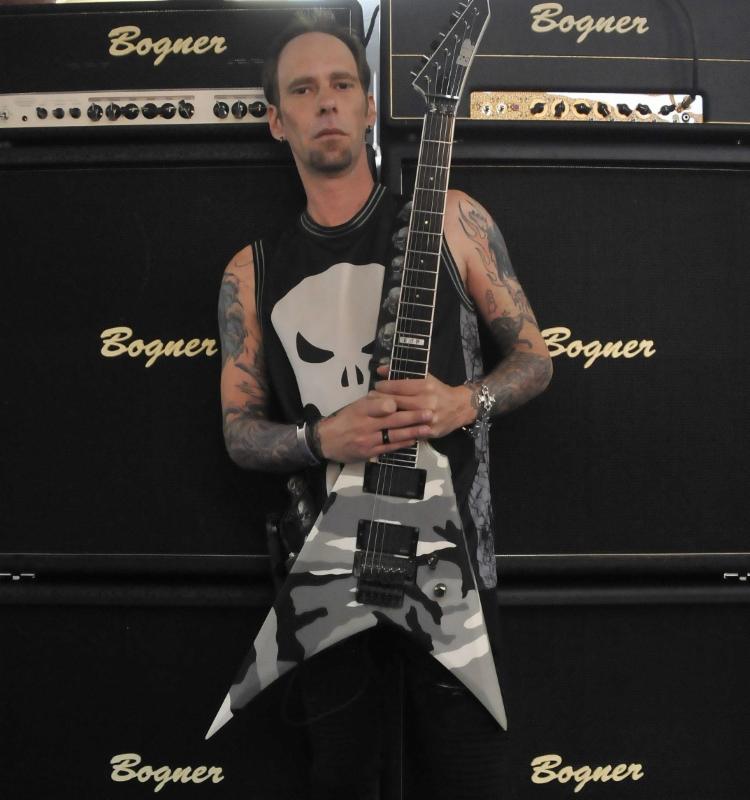 “I was lucky to have the opportunity to become a Bogner endorsed artist in April 2002 and I can honestly say this was a career highlight for me,” Ordine said. “When I formed Weapons of Anew in mid-2015, I instantly reached out to Bogner to let them know about it and that I was looking to get my amps in shape to record.”

Ordine’s love of the Bogner sound began at a George Lynch guitar clinic back in the mid-’90s. “I remember being absolutely blown away by his tone,” Ordine said. “I spoke to him after the clinic and I was a big fan of his playing, but all I wanted to know was what the amp was! He was kind enough to let me noodle on it for a few minutes I instantly knew I needed one.”

“Freddy Ordine knows how to ‘Bring The Heavy’ and we are proud to have Bogner Amps in his arsenal,” said Bogner’s Charley Polacheck. 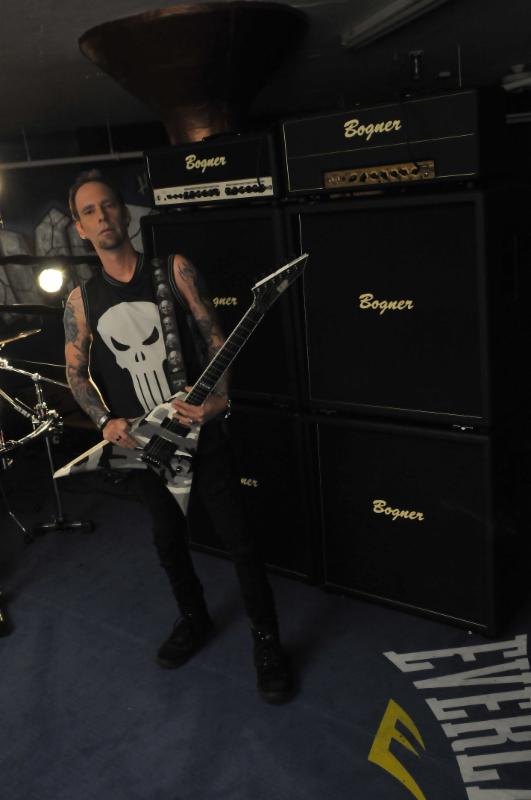 Ordine has used the Bogner Uberschall and Ecstasy exclusively since 2002, when he was invited to meet with Bogner founder Reinhold Bogner at his shop. “Reinhold took me through each amp and showed me what each amp excelled at and what each knob and switch did. He is just as passionate about the amps he builds as I am about my playing. He really puts his all into developing and building these amazing amps, and every time I hear a new one of his designs they blow me away! Even though they are different amps, they all have a very distinct sound and you can tell it’s a Bogner without even seeing it.”

You can listen to Freddy Ordine using Bogner Amps on Weapons of Anew’s debut single “Killshot“. “Killshot” is available for purchase via iTunes and Bandcamp. The track is also streaming on SoundCloud.

Also, be sure to check out Weapons Of Anew’s official music video for ‘Killshot’ bellow or on our YouTube page: