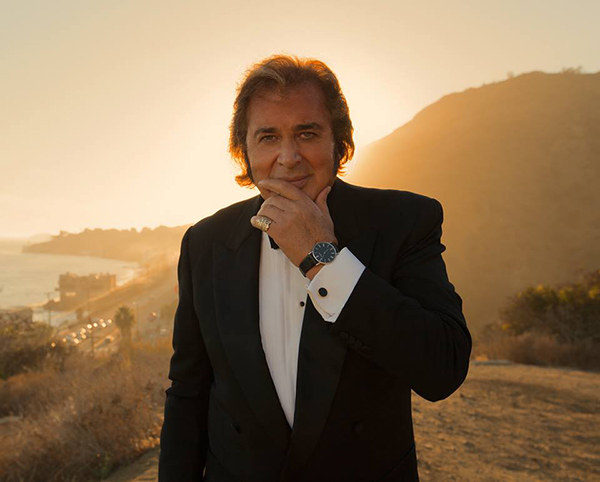 International music legend Engelbert Humperdinck has been featured in Asbury Park Press for his upcoming concert, which is taking place at The Wellmont Theater in Montclair, New Jersey on Friday, August 5th. The King of Romance may be 80 years old, but that is not slowing him down one bit.

At 80, the legendary performer still is pushing the envelope, evolving his own music, touring the world and keeping things fresh.

“If you don’t learn and you don’t change, you get stagnated and become stale,” he said in a phone interview from California. “I think my style has become more modern. I think I’m singing better than I’ve ever done. My voice hasn’t lost its power — three-and-a-half octave range, I haven’t lost it. I don’t eat the microphone.”

The music legend also spoke with Asbury Park Press about how he is taking advantage of this social media era.

“I’m so thrilled now because social media is playing a big part in show business,” he said. “Audiences put little bits and pieces on social media, people get to know you before you get there. It’s strange, but it’s brought a new dimension to our lives.”

Humperdinck will be performing all of his biggest hits at The Wellmont Theater including ‘After the Lovin'” and “There Goes My Everything.” He will even be playing some hits off of his first ever duets album entitled ‘Engelbert Calling.’