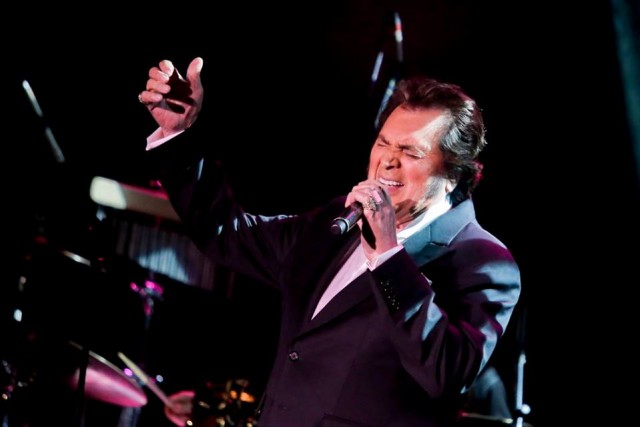 Engelbert Humperdinck to Bring His “Ten Guitars” to New Zealand

Music Legend, and King of Romance Engelbert Humperdinck will bring his Ten Guitars to New Zealand!  Humperdinck has announced a six-date tour of the country in late August and September. His song Ten Guitars has become a Kiwi classic, particularly within the Maori community.

“I’m so proud of the way my song Ten Guitars has influenced so many people and been embraced so strongly by the New Zealand public,” Humperdinck said. “I can’t believe that when I wrote the song with my then manager Gordon Mills from my basement flat in London in 1965 that it would still be having such an impact on the New Zealand music scene. I’m truly proud of the song.”

“Ten Guitars was the flip side to Humperdinck’s 1967 smash (Please) Release Me. It  became a hit in New Zealand after radio programmers opted to play the upbeat track with its “Maori strum”. A generation of local bands started performing the song and with its chorus of “oh, dance, dance, dance, to my ten guitars” it became a Kiwi party staple and a song of the people.”

Humperdinck will not  only be performing his hit song Ten Guitars, he’ll also be performing other classics such as (Please) Release Me, Spanish Eyes, There Goes My Everything, and The Last Waltz.

For more information about the tickets, please click here.