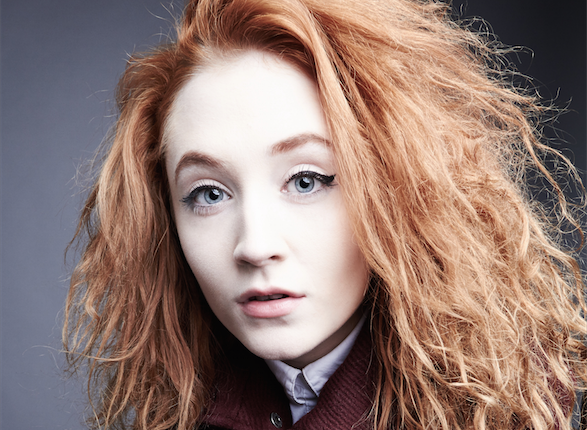 Janet Devlin talks with Ulster Herald about ‘My Opium Tour’

Janet Devlin was recently featured on UlsterHerald.com where she spoke about embarking on her upcoming tour, along with revealing details about a future album in the making.

Devlin’s ‘My Opium Tour’ is a 14 date tour in the UK, she will also be playing a smaller tour in Norway and some shows in the United States coming up later this year. “I’ll be pretty busy,” revealed the Gortin singer.

Devlin has also been busy working on some new songs for an upcoming album,“I probably have over 40 songs written for the new album at the minute, I’d rather have the stuff written and then be on the road. I know this year there’s going to be a hell of a lot of new songs to perform.”

You can purchase Janet’s debut album Running With Scissors on our webstore, iTunes, Amazon, Google Play and at music retailers nationwide. The album is also available for streaming on Spotify. Her overs EP Duvet Daze also available for purchase on Amazon, iTunes, and streaming on  Spotify. Be sure to check out all of our exclusive Janet Devlin merchandise in our webstore.