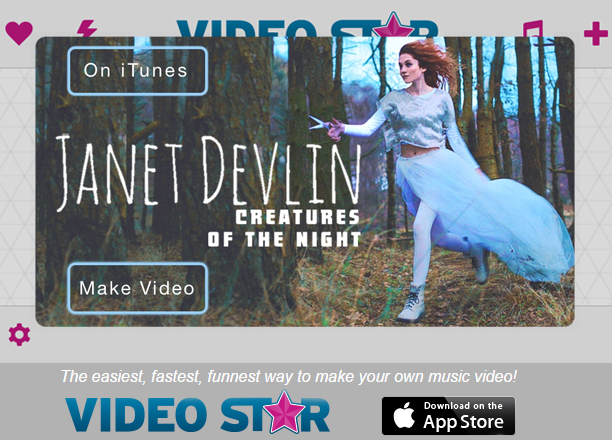 Video Star is a music video creator available for free in the Apple App Store. The app allows allows kids and teens to star in their own music videos by selecting from hundreds of built-in effects, turning their iPhone, iPad or iPod Touch into a full editing suite. Simply download the app, select the song by clicking the featured “music note,” and dance and lip-sync away! The app allows for instant sharing to your camera roll, YouTube or Facebook, so be sure to send or tag us in your music video creations.