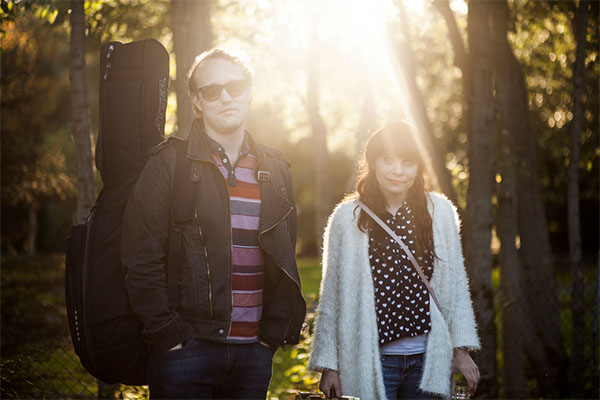 Hafdís Huld recently filmed a special acoustic set for Reykjavík Sessions. Hafdis performed “Queen Bee” and “Wolf,” which are both off of her latest album Home, along with “Tomoko,” from her first solo album Dirty Paper Cups. The Reykjavík Session was recorded in Reykjavík, Iceland, which is considered home for the singer-songwriter.

Hafdís Huld’s latest album, Home, was released this past spring. Appropriately titled, the entrancing new album was written and recorded entirely in her picturesque wooden house located in the Icelandic mountains near Reykjavík . You can purchase Home online on the OK!Good Records Webstore.

Watch her performance of “Queen Bee” below. Click Here to watch her entire session.

Hafdís is currently on tour in the United Kingdom. Several dates are already sold out so make sure you get your tickets at HafdísHuld.com or Deli Radio.  Also, follow her on Twitter and Instagram @hafdishuld

Reykjavík Sessions started in June 2014. They are a group of people that love music, and feel that music needs more natural approach. The main goal of RVK sessions is to film musicians from all around the world performing in unorthodox places in the capitol of Iceland, Reykjavík.