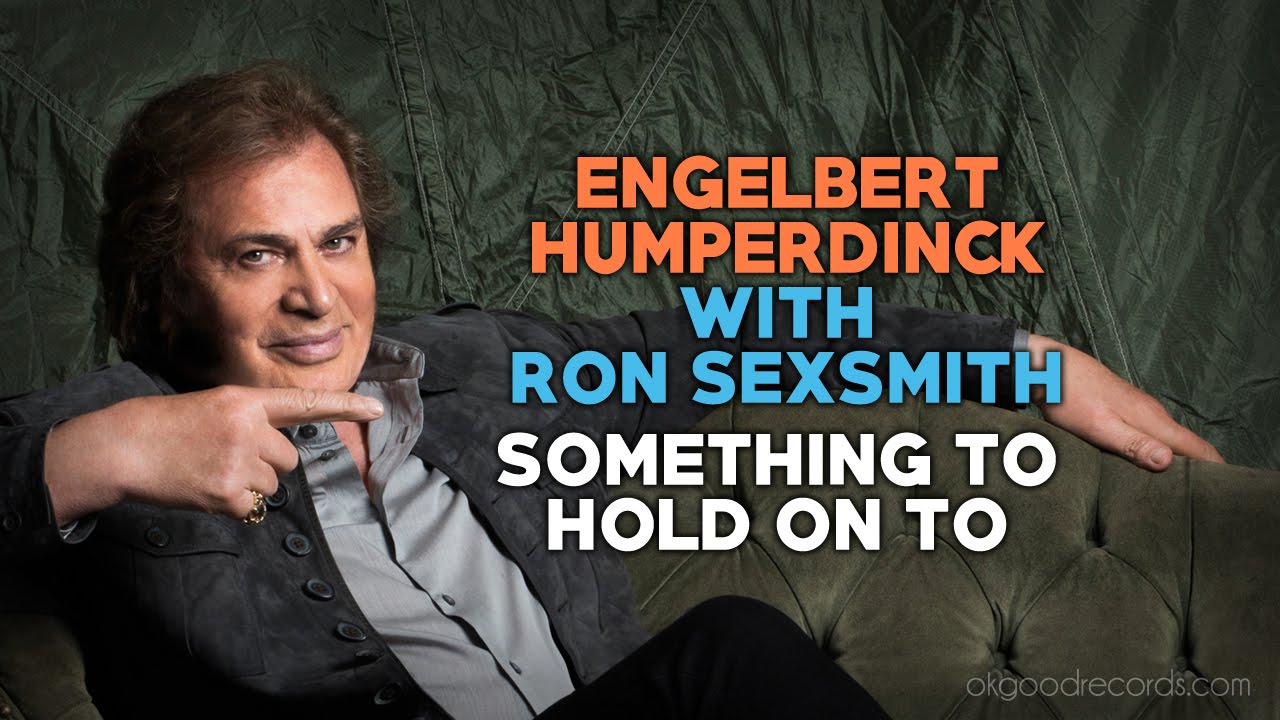 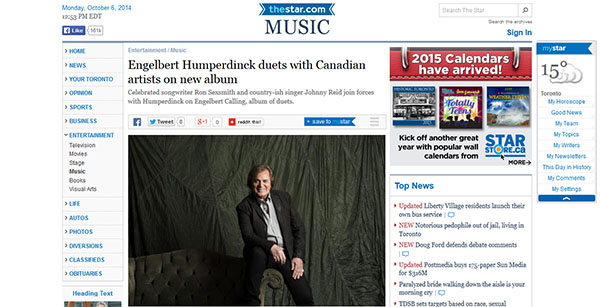 Canadian fans are excited that Engelbert Humperdinck will be performing three dates in Ontario over the next month. Click here for his full tour dates.

This may be Engelbert Humperdinck’s 80th album but fans shouldn’t be worried. Engelbert jokes that there will be more calling to do for his next album.

“I had my wishlist of all my people I wanted, the ones I didn’t get on this album will definitely be on the next one. It’s called ‘Engelbert Redialled.'”