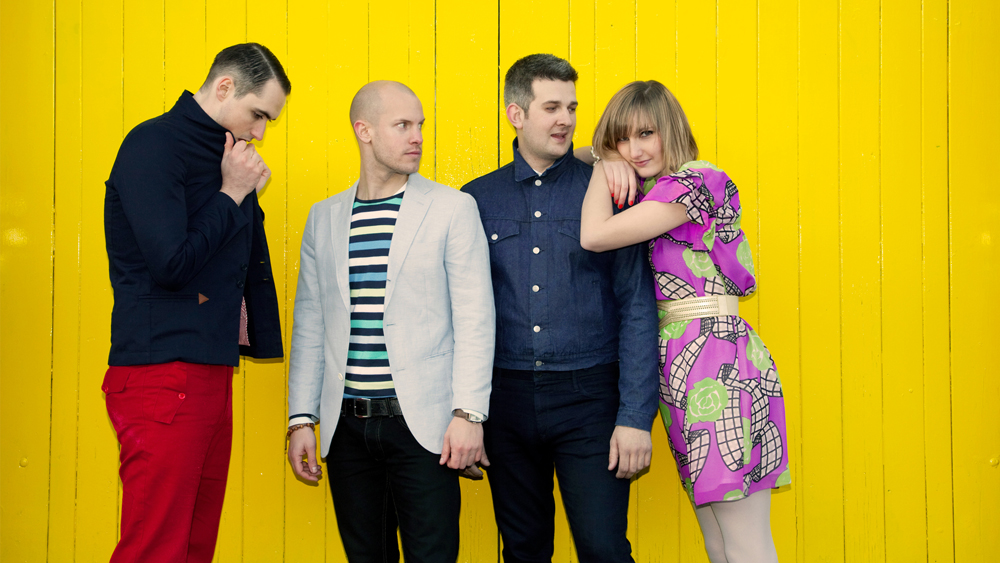 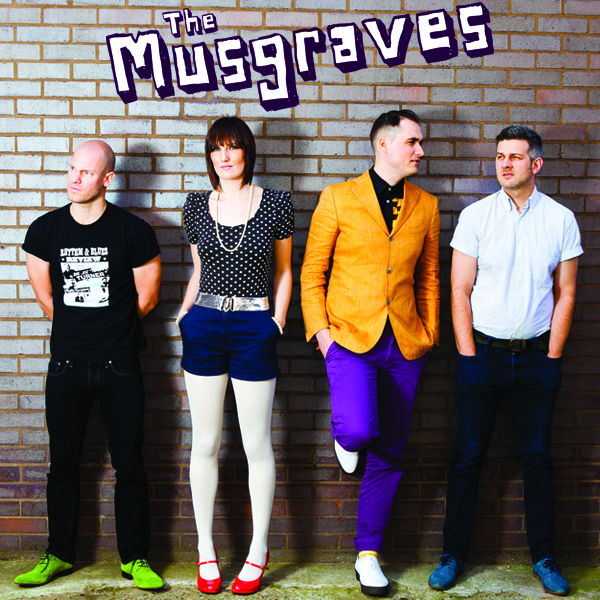 UK roots-pop four piece, The Musgraves, sing of love and heartbreak like many of their folk-influenced contemporaries, but do so without the frequently prevailing melancholy. This brighter, more cheerful quality clearly reflects the band’s influences of early rock and roll from the Phil Spector era to Motown, producing a sound that could be described as something like The Beach Boys meets Mumford And Sons. Armed with acoustic guitars, violin, banjo, glockenspiel and of course Matthew Bennett’s soulful voice, The Musgraves deliver uplifting pop songs, with simple hooks designed to be catchy and memorable. Spring-loaded handclaps and irresistible sing-along choruses cradle often bittersweet tales of love, friendship and, ultimately, identity, providing unexpected levels of depth to their rootsy, pop anthems in waiting.

With a ‘Q The Music Track of the Day’ in the bag and a BBC 6Music Record of the Week for the infectious ‘So Sofia’, further airplay on BBC Radio 2, Q Radio and Ireland’s 2FM – plus growing support from BBC regional radio stations across the UK, Midlands based roots-pop four piece The Musgraves established themselves as ‘ones to watch’ in 2012 via their critically acclaimed debut EP, ‘Lost In Familiarity’. Their debut UK single, ‘Last Of Me’, was championed by Graham Norton on his BBC Radio 2, with the TV personality inviting them to appear on his BBC television talk show.

The Musgraves’ 11 song debut album You That Way, I This Way was released in the US via OK!Good Records on April 16, 2013 and could quite possibly be the anti-depressant to the recent surge of bitter-sweet anthems of love and loss from bands like The Lumineers, Of Monsters and Men, and The Head And The Heart. 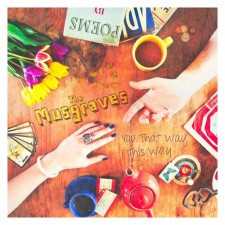 You That Way, I This Way